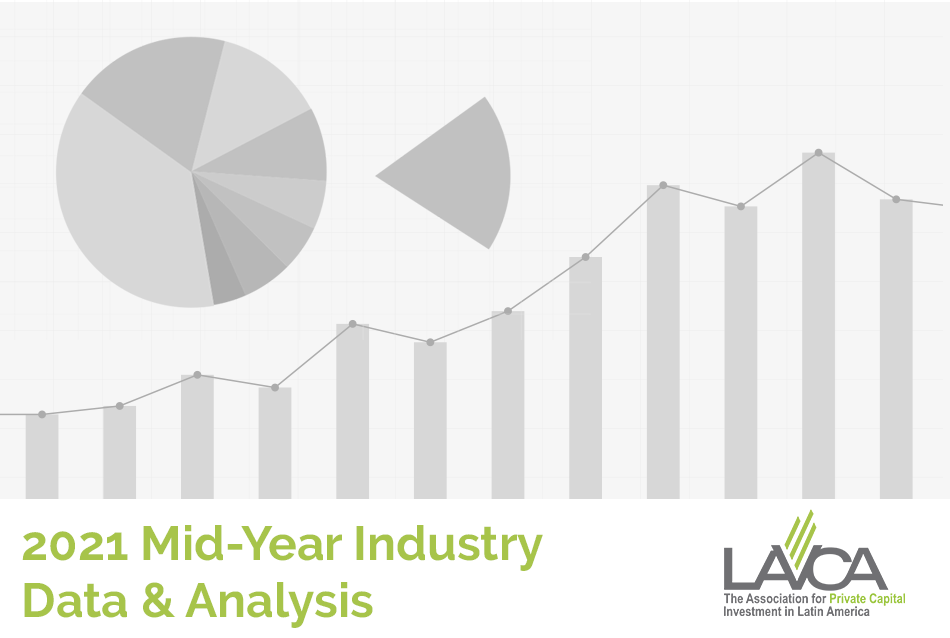 A first-half full of records for Latin American VC

VC investment was one of the key drivers of increased dealmaking in Latin America, representing nearly two-thirds of private capital deployed

The accelerating pace of VC investment that occurred towards the end of 2020 continued in 2021. Not only are more deals closing—a record 323 deals closed in 1H 2021—but also VC rounds are getting larger.

Private equity fund managers are backing middle market businesses as they begin to emerge from the most difficult cycle of the COVID-19 pandemic. Some regional players have joined late-stage VC rounds to access the upside in Latin America’s growing VC ecosystem.

Fund managers stepped up  infrastructure financing, with large transactions in the pipeline for 2H2021

For more information about private capital activity in Latin America, download the latest LAVCA Midyear Industry Data file.  The latest data release includes underlying public data and aggregate statistics on fundraising, investment and exit activity from the first half of 2021.  Member access includes a detailed Excel file with 14 tabs with exhibits and data on: