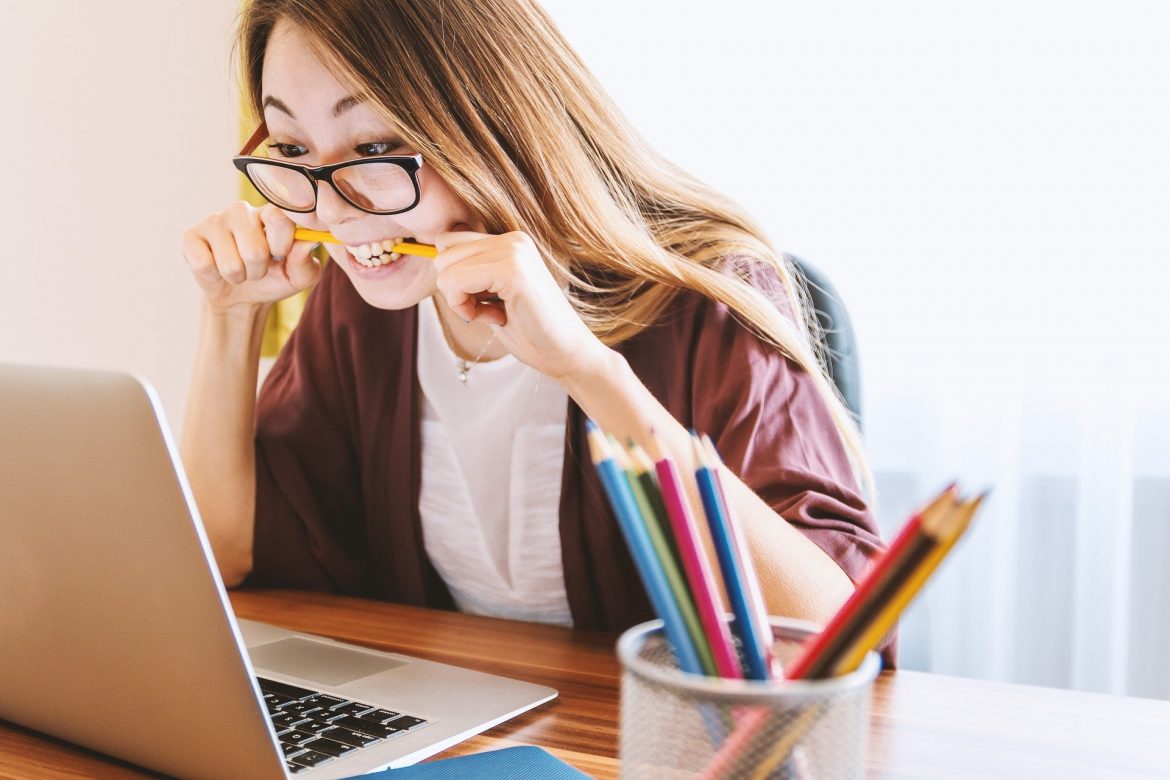 (Bloomberg Linea) – Miami — Aprende Institute, an online learning and re-skilling startup that targets Spanish speaking markets in LatAm and the U.S. announced the close of its $22 million Series A-II round. This brings their total funding to date to $27 million.

Martin Claure, originally from Bolivia, is a serial entrepreneur and the company’s founder and CEO. He is based in Miami, and the company launched operations in 2019 in Mexico, Argentina and Colombia. Claure is also the brother of SoftBank International Group CEO Marcelo Claure and Marcelo is an investor in the company.

Along with announcing their funding, the company is also disclosing its partnership with Univision. With this new partnership, the two companies will be launching a channel on Univision’s streaming app with classes from Aprende. Aprende hopes this partnership will also open a new customer acquisition channel for the company, because Facebook advertising has become less efficient and more expensive, Claure said.

“Facebook hasn’t been as efficient because so many players have joined the playing field so the CAC (cost to acquire a customer) has become really high,” he said.

Aprende offers an array of online certifications and courses across five schools including Culinary Arts, Business & Entrepreneurship, Trade Skills, Beauty & Fashion, and Wellness. From how to open your desserts’ business to how to apply acrylic nails – it’s all there.

Aprende targets those who can’t afford – or would rather not pursue – a 4-year degree, but who want to change careers and increase their earning potential. For many in Aprende’s target market, they don’t have time or resources to go to an in-person class across town. With Aprende, people can log into live classes or learn at their own pace – or both. If they have questions after class, they can chat with the instructor.

Lately the company has been focusing their efforts – and their dollars – on expanding the entrepreneurship school, because it’s not enough to teach someone how to be a handyman, if they don’t know how to grow the business.

Claure sees Aprende as offering an alternative career path to driving for Uber or becoming a delivery person.

“You don’t have to go deliver and drive things, you can monetize your passion,” he said.

According to Bain and Company, “The total economic output of US Latinos was $2.7 trillion in 2019, making US Latinos the equivalent of the seventh-largest economy in the world.” Additionally, “They have been responsible for approximately 50% of net new small business growth over the past decade (2007–2017),” the report said. Between the U.S. Latino market and LatAm, Aprende has their work cutout for them.

The company plans to use the money to bring on some key hires, excel growth, and further develop its programs.

Today Aprende has more than 30,000 active student users and over 200 employees. Claure says that since December 2020 – when I last wrote about Aprende – the company’s revenues have grown by 2x.

I’ve known Claure since before the inception of Aprende, as I founded an EdTech startup in Miami and Claure looked at buying the company, which would have served as the basis for Aprende. The deal did not go through.