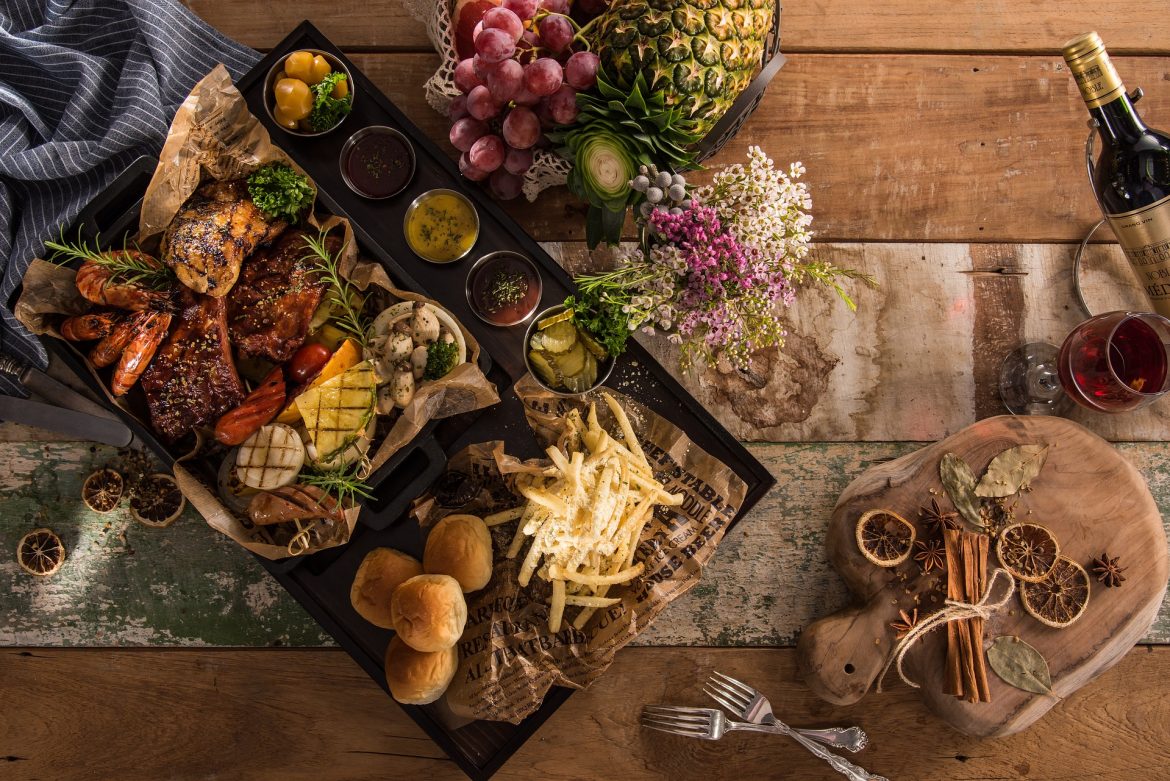 (Crunchbase) Latin American cloud restaurant MUY has changed its name to RobinFood and secured $16 million in debt funding that complements a $15 million Series B round  announced in October 2019.

MGM Sustainable Energy Fund II provided the debt financing which gives RobinFood, founded in 2018, a total of $36 million in funding to date, José Guillermo Calderón, co-founder and CEO of RobinFood, told Crunchbase News. This includes investments from ALLVP, which led the Series B, and Seaya Ventures, which led RobinFood’s $4 million Series A.

Prior to starting Colombia-based RobinFood, Calderón was co-founder and CEO of Domicilios.com, an online food ordering service that he took public in 2017 and left shortly after. The company was later sold to iFood.