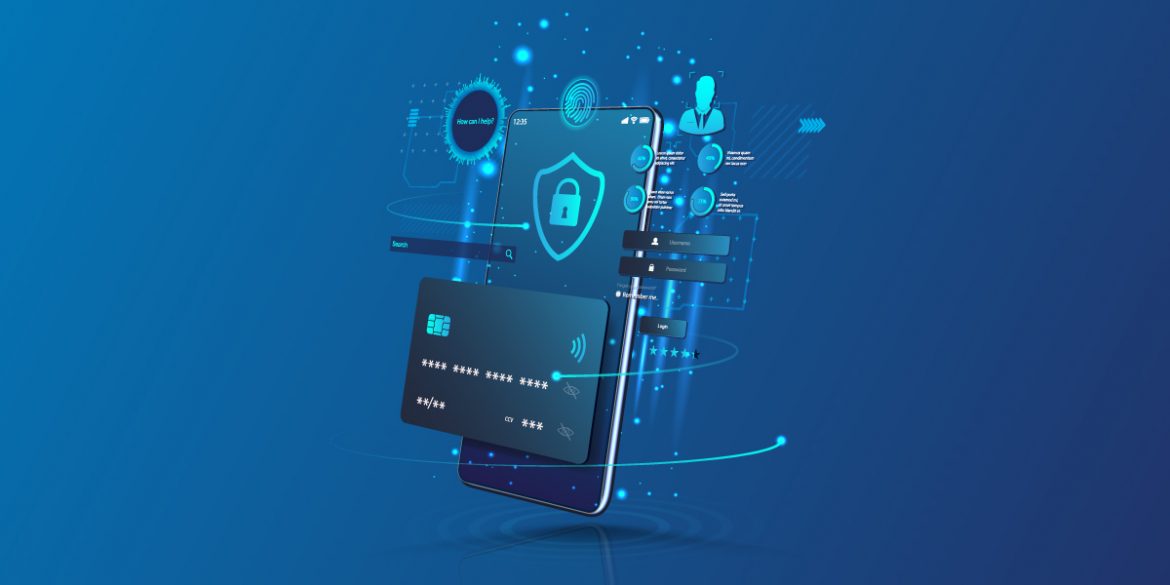 dLocal has established itself as a trusted cross-border payment processor since its inception in Uruguay in 2016. The company has been profitable every year, achieving over 100% annual organic growth over the past four years and now serving 450 merchants in 20 countries, with connectivity to more than 300 alternative payment methods. dLocal’s recent momentum is underscored by successful new business wins in additional high-growth markets, including India, Morocco, Nigeria, and South Africa. Its global customers include Amazon, DiDi, Gearbest, Nike, Shopify, Spotify, Uber, Visa/Earthport, Zara, and many others.

“I am extremely proud of what the team at dLocal has achieved since we started serving global ecommerce players four years ago,” said Sebastián Kanovich, CEO of dLocal. “Beyond securing unicorn status and becoming one of the highest-valued Latin American financial technology companies supporting global merchants, we are expanding access and helping those in emerging markets connect to ecommerce, building reliable payment technology tailored to specific local needs, constantly improving our products and growing our global footprint.”

dLocal will use its new funding to accelerate global expansion, targeting 13 new markets over the next 18 months, including Central America, Africa, and Southeast Asia countries. It will also further build and refine its product set to solve critical pain points for global merchants seeking to serve emerging market consumers. dLocal has been working to expand its current customer relationships and has made a number of recent announcements with major ecommerce brands, including:

“We are excited to support dLocal as it continues to develop innovative local-payment solutions in the emerging markets,” said Martín Escobari, Co-President, Managing Director, and Head of Latin America at General Atlantic. “From our previous work with leading global fintechs, we know the payment solutions sector well and can bring deep, hands-on experience as dLocal establishes itself as a partner of choice for global merchants seeking bespoke solutions tailored specifically to their needs in a range of unique geographies. We believe strongly in dLocal’s potential as a transformative company in the emerging markets space.”

“Adding new investors of Addition’s caliber is a testament to dLocal’s long-term potential,” added Kanovich. “We’re excited to welcome them to our team and look forward to their support as we drive new product development and market expansion.”

The transaction is subject to customary regulatory approvals. Additional terms of the deal were not disclosed.

dLocal is a leading cross-border payment platform founded upon the mission of closing the payments innovation gap that exists between developed countries and emerging economies. Its 360°, single-API platform is designed to handle and facilitate mass online payments across Latin America, APAC, the Middle East, and Africa. By operating as a merchant’s local payments processor in each country, dLocal empowers global merchants to reach billions of customers, accept payments, send payouts, and settle funds globally.