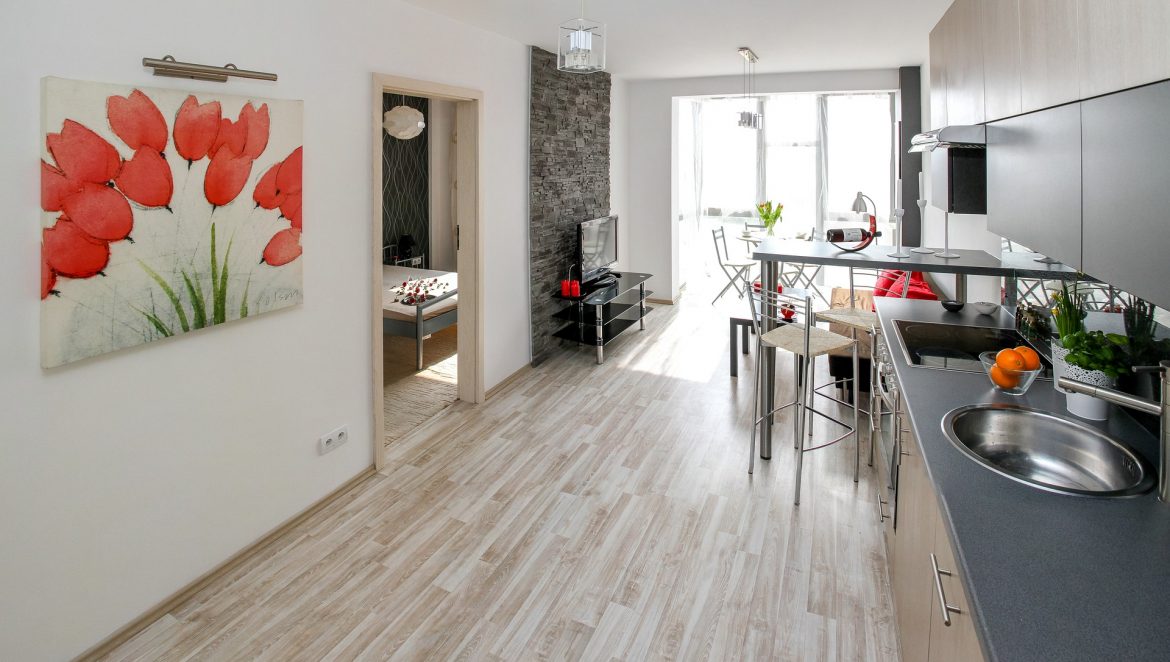 ALLVP led a US$4.5m pre-seed round in Flat, a Mexican proptech employing the iBuyer model, with participation from Liquid 2 Ventures, Next Billion Ventures, Picus Capital and angel investors.

(TechCrunch) Flat has raised one of Mexico’s largest pre-seed rounds to take the Opendoor real estate marketplace model across the Rio Grande.

The company snagged a $4.5 million pre-seed round to expand its business helping homeowners quickly sell their properties in Mexico. The round was led by ALLVP, an active early-stage fund in Mexico. California-based Liquid 2 Ventures (for which Hall of Fame quarterback Joe Montana is a GP), NextBillion and a few angels supported the round, as well.

At the time of writing, Flat’s raise is the largest pre-seed funding round for a Mexican startup aside from the scooter company, Grin, which was backed by Y Combinator and later went on to raise a $45 million Series A and consolidate with Brazil’s bike-sharing startup, Yellow.

While this ‘i-buying’ business model was initially pioneered by Opendoor in the U.S., the same need to efficiently sell property exists for consumers in other growing markets around the world. That’s why co-founders Victor Noguera and Bernardo Cordero founded Flat.

Bucking a trend that has seen many new Latin American founders hailing from Stanford University, Cordero and Noguera met at the University of California, Berkeley — just across the bay.

The founders estimate the total value of the 40 million homes in Mexico to be a $1.6 trillion total addressable market. They equate the value of homes sold per year to $25 billion. Let’s not forget the elephant in the room — SoftBank is undoubtedly eyeing Mexico with its $5 billion LatAm commitment.

Flat says it’s solving a few problems in the local home-buying market in Mexico. Firstly, anyone interested in selling their property lacks information about how much their home is actually worth. In the U.S., sellers can reference Zillow — but no such centralized database of real estate pricing information for the market of Mexico exists.

Then there’s the operational piece of transferring ownership of the property, which Flat says can take up to eight months and is a notarized process — making the overall experience incredibly illiquid.

Flat’s actual product is a marketplace focused on helping the seller sell quickly. Flat visits your home, takes measurements, documents how many bathrooms and bedrooms exist in the property and determines how much your home is worth. From there, they manage renovations and transfer ownership of the property. The seller is paid within 72 hours.

International expansion has been difficult for many startups operating in Latin America as every country has its own regulatory barriers. That’s why when it comes to growth, Flat says it’s more focused on growing out their product within other verticals of property management to only serve a Mexican market, rather than expand to other Spanish-language countries in the LatAm region.