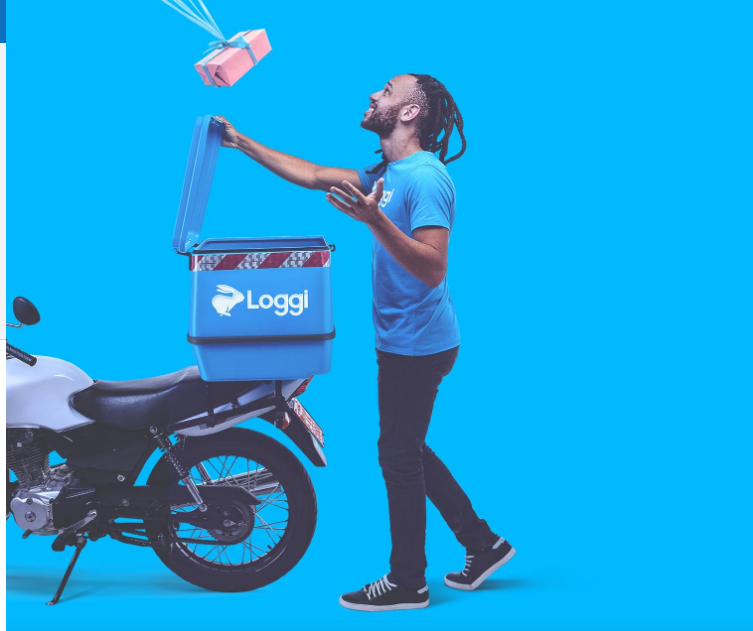 Co-founded in 2013 by Fabien Mendez — who occasionally delivers packages himself — Loggi previously raised $3.3 million from Qualcomm Ventures and Dragoneer Investment Group, and is raising $111 million in total in this latest funding round.

“Brazil is lacking in good connectivity,” Mendez said by phone. “The big issue is logistics. It can take an average of 10 days for an e-commerce delivery”Unlike many rival delivery startups, Loggi’s platform caters to both the transport of goods and food delivery. This allows drivers to switch between delivery options, avoiding the traditional lull between mealtimes. It’s a similar model to

that of Rappi, a Colombian firm that just hit $1 billion in valuation last month. Amazon.com Inc. is also working on a pilot logistics project in Brazil with Goldman Sachs-backed CargoX.

SoftBank is no stranger to betting on delivery apps. Earlier this year it led a $535 million investment in DoorDash Inc., a food-delivery app based in San Francisco. It also bought a 15 percent stake in ride-hailing giant Uber Technologies Inc., which transports people and food in Brazil and elsewhere.

“Brazilian logistics is fragmented, inefficient and under-invested, making it an attractive market for disruption,” said Akshay Naheta, partner at SoftBank Investment Advisers. “We believe Loggi is the market leader and is unlocking the growth of the on-demand economy.”

On top of its technology platform, Loggi will invest in robotics and engineering. It manages 12 mini-hubs across Sao Paulo, where packages arrive to be sorted into time- and cost-efficient routes and then picked up by drivers in less than an hour.

E-commerce sales in Brazil are expected to increase by 12 percent to 53.5 billion reais ($13.7 billion) this year, according to sector researcher Ebit. That compares to a growth of 7.5 percent in 2017. However, most deliveries are still done by large trucks, and many roads are unpaved. The trucking industry went on strike in May, massively disrupting the economy.

A former mergers and acquisitions analyst, Mendez is keen to expand Loggi from beyond the major cities. The startup is now notching 3 million deliveries and growing 25 percent a month he said. He declined to comment on revenue numbers, but added that Loggi broke-even at the end of 2017.