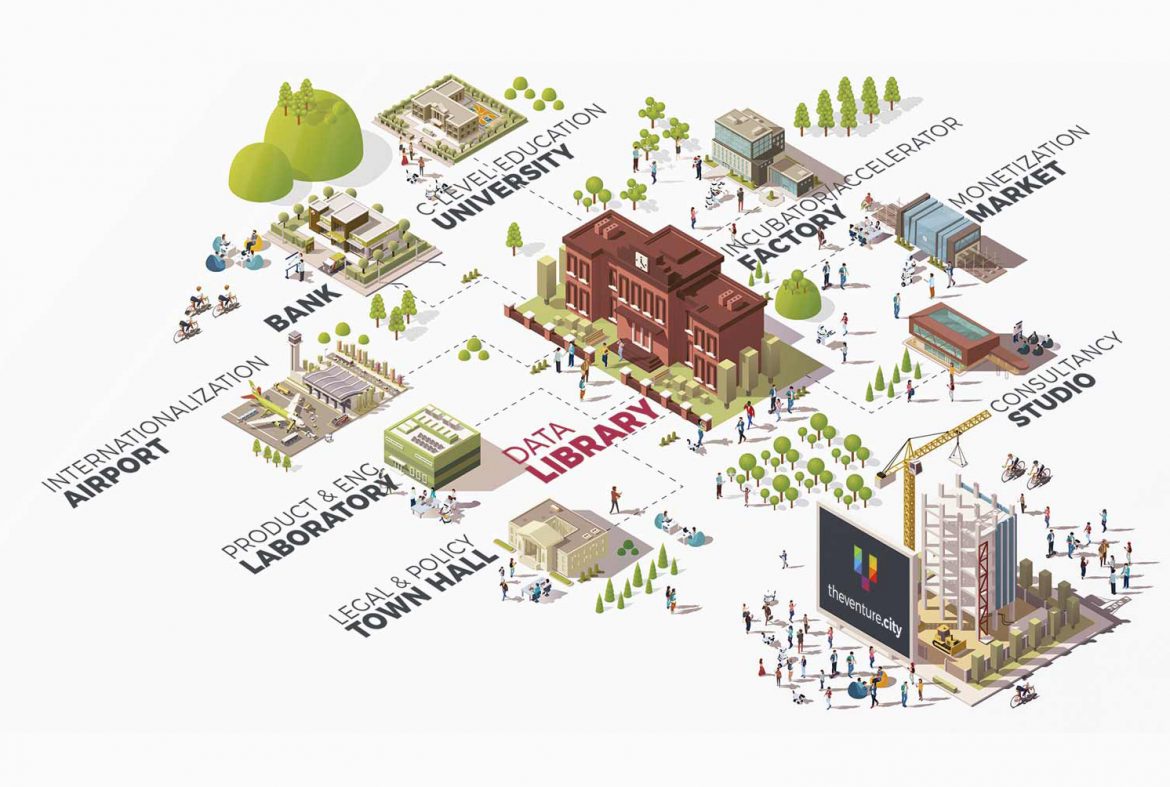 (Miami Herald) This summer, when former executives of Facebook, Google, eBay and other hyper-growth companies formed a global “city” based in Miami with everything a tech startup needs to scale internationally, they were missing one key element: the money.

The founder and CEO of TheVentureCity, Laura González-Estéfani, former director of international business development and mobile partnerships for Facebook, and co-founder Clara Bullrich, a 20-year private banking and asset management veteran, have launched a $100 million fund for tech entrepreneurs. This will be a tool in its unique TheVentureCity, which offers a tailored fellowship program and consultancy for tech startups with global hypergrowth potential.

TheVentureCity Fund I has already has already put $20 million to work, investing in about 14 companies globally – four of them based in the Miami area.

The new fund has invested in Boatsetter, a boat-rental platform; gaming venture The FastMind; and financial-technology startups Above & Beyond and RecargaPay, all from South Florida. It has also funded three Silicon Valley companies; the remainder are from Latin America and Europe. One has roots in Angola. Another five companies are in the pipeline. TheVentureCity typically invests more than $1 million.

“We want to accelerate emerging tech hubs around the world with amazing entrepreneurs who want to make their dreams come true. The way to do that is to guarantee that the right, smart money is there,” said González-Estéfani, in an interview last week. “There’s a lot of money in Miami but many of the LPs [limited partners] don’t understand tech.”

TheVentureCity Fund I joins several new funds launched in South Florida in the past couple of years for early-stage investments, including Krillion Ventures, Rokk3r Fuel ExO, Las Olas Venture Capital and AGP Miami, an active angel investing network. But the number of South Florida startups has risen 63 percent in the past two years, and the lack of local venture capital options has long been an issue in the area.

Some of South Florida’s most successful startups have gone elsewhere, including Silicon Valley, for their funding. Some don’t come back.

González-Estéfani said the fund is looking for companies that can show at least six months of strong growth and customer engagement. “We are not looking at revenues from the very beginning, which is something that happens in Miami all the time – investors want to see early revenues,” said González-Estéfani, a native of Spain who worked in Silicon Valley, Europe, Latin America and Miami at Facebook for nine years, and before that was with eBay, Siemans and Ogilvy.

“But if I have a small company, I want everyone focused on growing the company. The Googles, Facebooks, eBays of the world, they didn’t start monetizing until the year three or five.”

With an “international-first” approach, TheVentureCity aims to create cross-functional bridges between key regions to scale startups on a global level through its consultancy, its acceleration programs and in-house product and engineering expertise, González-Estéfani said.

The headquarters of TheVentureCity is in Miami Beach, but the team of 17 is looking for a 10,000-square-foot office in Miami. There is a second campus in Madrid and an office in San Francisco. It just added a presence in Sydney, Australia, and Singapore may be in the works, González-Estéfani said. Elisa Rodríguez-Vila, who co-founded The LAB Miami, runs the Miami campus.

TheVentureCity’s 36-month or 18-month tailored acceleration programs, which will be called The Garden Fellowships, will launch this month at WebSummit in Lisbon, Portugal. TheVentureCity will take equity in the startup as the partnership progresses, not upfront, González-Estéfani said.

This fall, Miami Dade College and TheVentureCity launched a two-year degree in entrepreneurship. TheVentureCity recently received a “key” from the Miami-Dade Beacon Council for locating and investing in Miami.