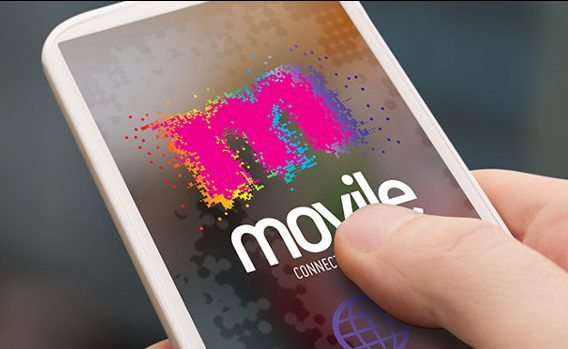 (Press Release) Movile, a leader in mobile marketplaces, announced today that Naspers and Innova Capital have invested a total of $53M to fuel Movile’s growth in food delivery, tickets, and education, as well as Rapiddo (“Fast” in Portuguese), an Online-to-Offline (O2O) platform that consolidates several popular consumer services in one convenient place – launched last month.

Naspers, a long time investor in Movile, led the new round recently injecting $30M into the company, in addition to another $23M that was invested in the past few months with participation from Innova Capital. The latest rounds of investment will help with the development and growth of Movile’s core business and Rapiddo across Latin America (LatAm).

“Movile is in a strong position to use this new investment to realize our dream of impacting one billion people through our products and services,” said Fabricio Boisi, CEO of Movile. “Naspers and Innova Capital have been great long-term partners, and we look forward to continue working with them.” Currently, Movile’s ecosystem has approximately 100M monthly active users (MAU) combining all its businesses. The company has been acquiring and building leading mobile businesses in LatAm for more than a decade including iFood (food delivery marketplace), PlayKids (kids content marketplace), Rapiddo Delivery (cloud delivery marketplace), Maplink (cloud-based routing for deliveries), Sympla (tickets marketplace) and Superplayer (music marketplace). Movile will leverage its expertise, footprint, and new investments to enable and accelerate growth across all of its businesses including building Rapiddo to combine heavily used O2O services into one place.

Mobile commerce is an important driver of new growth for businesses. Platforms like Tencent/WeChat in China and Line in Japan are reaping huge benefits from integrating products and services on a mobile-first O2O platform, starting the customer interaction on their devices and receiving products and services in real life. Google recently launched Areo in India with the same concept. Following this trend, Rapiddo will be the first O2O consolidated mobile marketplace in LatAm and leverages the leading O2O services that Movile has developed over the years. Top-up services for pre-paid phones has already been launched on Rapiddo and within two months, the platform has already attracted one million users. Rapiddo will roll out additional services including food delivery, grocery delivery, ticketing, courier delivery services and more. In addition, the company will be welcoming select partners to join the platform to address a multitude of consumer needs, like Taxis, which will provide users with quick and easy access to transportation within Rapiddo.

“Over the past five years, Movile has created and scaled successful O2O and content businesses in Latin America, impacting millions of users every day. The next step to build on Movile’s success is to build an O2O platform combining all these services in a single mobile destination,” says Mauro Piazza, Director of Rappido. ”Initially we are soft-launching Rapiddo for pizza ordering, news, top-ups and music streaming in Campinas and the intention is to roll-out more features and expand to other cities in the next few weeks.”