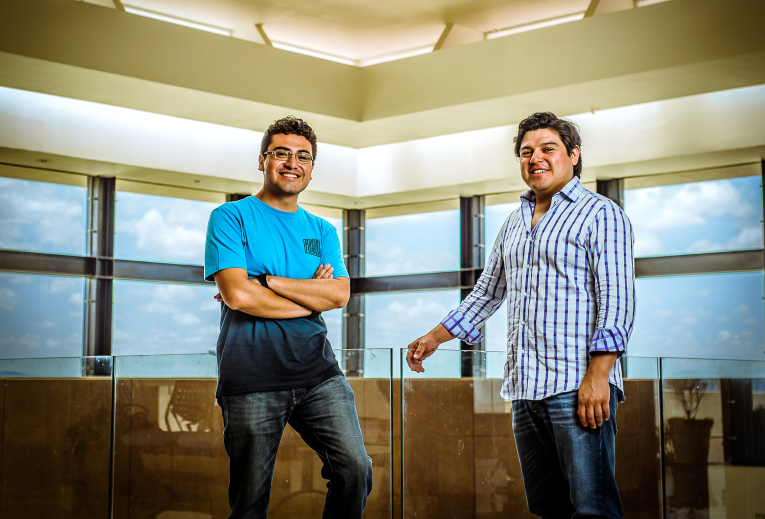 Spanish VC Seaya Ventures led a US$6.6m Series A investment in Yogome, a Mexican edtech startup for kids. Other participants included Variv Capital and Endeavor Catalyst. The company had previously raised US$3.2m in seed funding and is also backed by 500 Startups.

Yogome, a leader in digital education, closed its Series A round with an investment of USD
$6.6M. Seaya Ventures, VARIV Capital and Endeavor Catalyst participated in the capitalization round.

Yogome is an innovative digital education platform with a collection of games for kids ages 6-11, endorsed by the Play2Prevent Lab at Yale University. 95% of its subscribers are from the United States, Latin America and Southeast Asia, and has a presence in more than 50 countries.