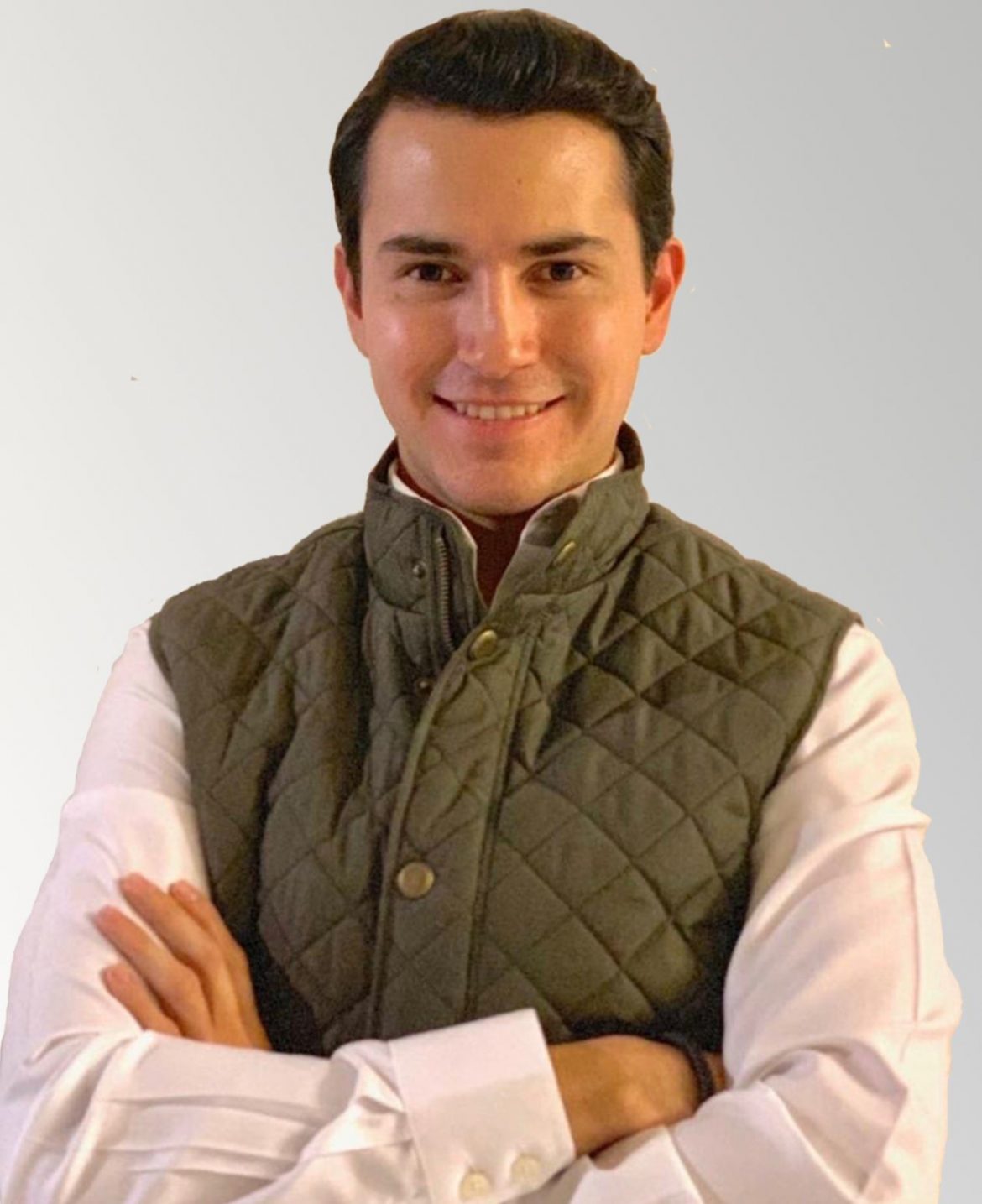 Carlos Ramos de la Vega is the Manager of Venture Capital at LAVCA. In this role, Carlos coordinates the organization’s relationships with venture investors, maintains the LatAm Venture Bulletin, the industry’s leading source of VC/tech news in the region, and supports the generation of products and services for Latin America’s venture capital community. Carlos is also on the Mexican Council of Foreign Relations (COMEXI), where he was nominated to aid in building bridges between Mexico and other global markets.

Prior to joining LAVCA, Carlos was an Analyst within the Mergers & Acquisition Group in UBS based in New York, where he was responsible for the analysis and due diligence of cross-border transactions between the United States and the United Kingdom.

Prior to joining UBS, Carlos was a consultant for the Mexican Institute for Competitiveness (IMCO) and Microsoft supporting the production of “Mexico’s ITC Entrepreneurs”, a comprehensive study of the state of the technology ecosystem in Mexico aimed at fostering public-private partnerships and institutional cooperation.

Carlos also served as the Coordinator for the Mexican Stock Exchange’s integration into the Latin American Integrated Market (MILA), and led the development of the technology innovation index used by UC Berkeley’s Sutardja Center for Entrepreneurship & Technology as a benchmark to support the University’s network-wide strategic initiatives.

Carlos is an Ambassador for Sponsors for Educational Opportunity (SEO). He received his B.S. in Economics with honors distinction and Minors in Industrial Engineering and Public Policy from the University of California, Berkeley.