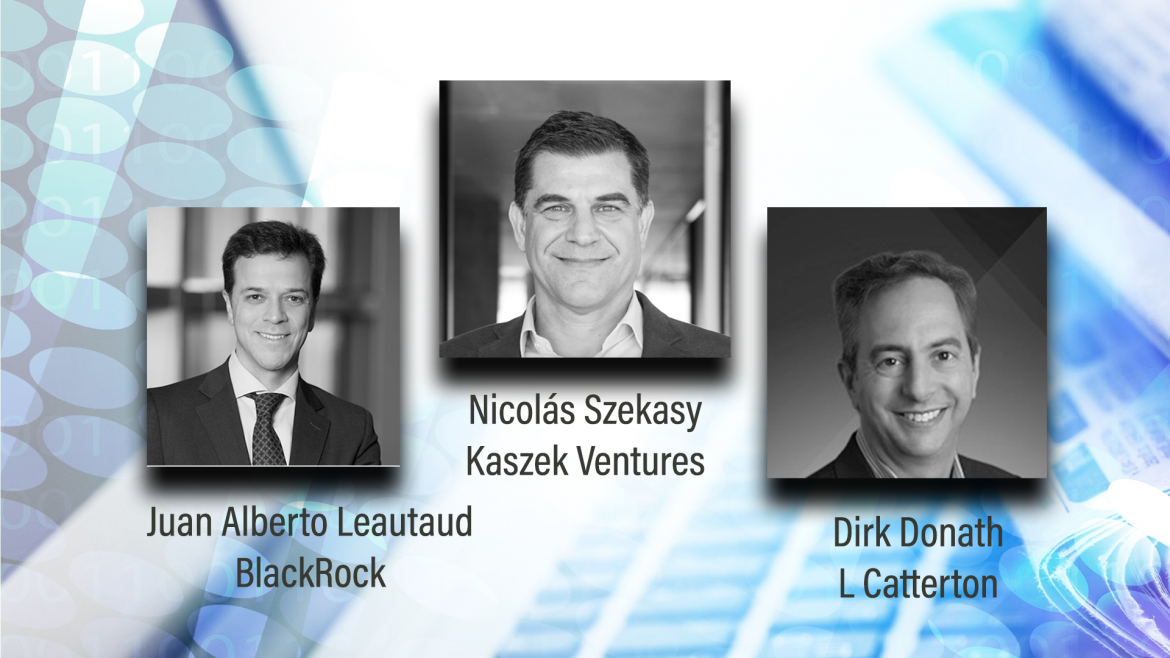 Prior to founding KaszeK Ventures, one of the largest VCs in Latin America with over US$1b capital raised, Szekasy was CFO at MercadoLibre (Nasdaq: MELI) where he led its US$333 million IPO in 2007. He sits on a number of boards globally, including several of Latin America’s tech unicorns.

Leautaud leads BlackRock’s Latin America Infrastructure Investment Group with approximately US$1b of equity commitments under management. He was former Co-Founder and CEO of infrastructure investment manager I Cuadrada (I2) and previously served as Chief Operating Officer at Mexico Retail Properties.

Donath joins LAVCA’s Board subsequent to L Catterton’s recent exit of Mexico’s Cholula via a US$800m sale to McCormick & Company. Prior to his current role, Donath held positions at Eton Park Capital Management and was a Founding Partner of Pegasus Capital.

“Nicolás’ work in VC and tech is an outstanding example of some of the transformational opportunities we are seeing across Latin America,” said Ivonne Cuello, CEO of LAVCA. “Combined with the additions of Juan Alberto, a leader in real assets investing, and Dirk who brings a deep track record in consumer private equity deals, the LAVCA Board is a true reflection of the evolving landscape for private capital in the region. We are excited to have these impressive investors collaborating to represent our membership and the industry.”

“LAVCA plays a key role in the development of private capital investment in Latin America,” said Szekasy. “I have seen first-hand during the last decade how vital LAVCA has been in the creation of virtuous ecosystems through the implementation of impactful networking, research, and education programs. As technology cuts across asset classes and geographic borders, LAVCA will continue to focus on stimulating regional economic growth. It will do so by facilitating access to capital for companies in earlier or later stages, digital or traditional sectors, with a clear mission of contributing to the process of long-term value creation in the region.”

“We would like to thank Carlos for his leadership which has ushered us into this next phase and to Alfredo and Maria for their many years of dedication on behalf of the industry and region,” added Cuello