LAVCA Advocates for Increasing the Investment Limit for PE in Colombia 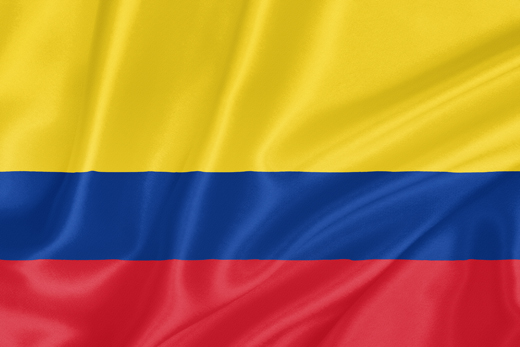