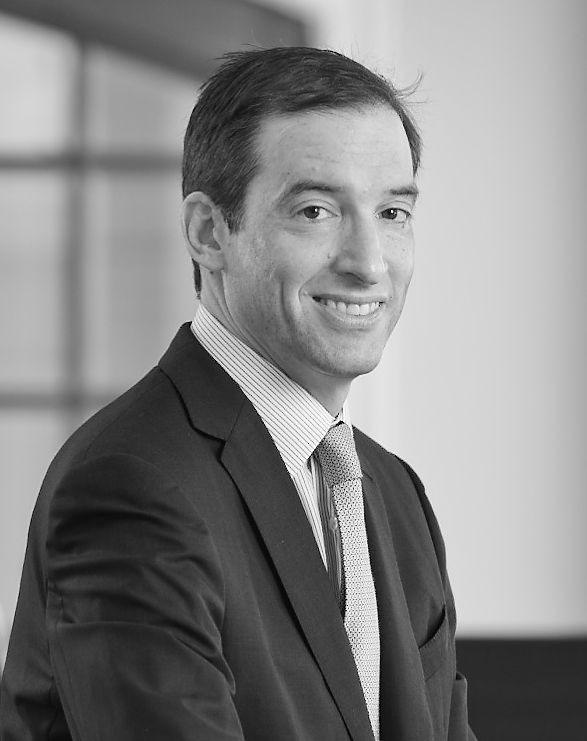 From 1994 to 1997, Mr. Etlin was a partner at International Venture Partners in São Paulo, where he was responsible for the overall operation of a media and communications fund focused on Brazil. Previously, he spent five years with Matra Marconi Space, initially as a systems engineer on a project to develop a European military observation satellite. In 1990, he was promoted to general representative for Brazil, in charge of setting up a private telecommunications satellite system providing services to Mercosul countries.