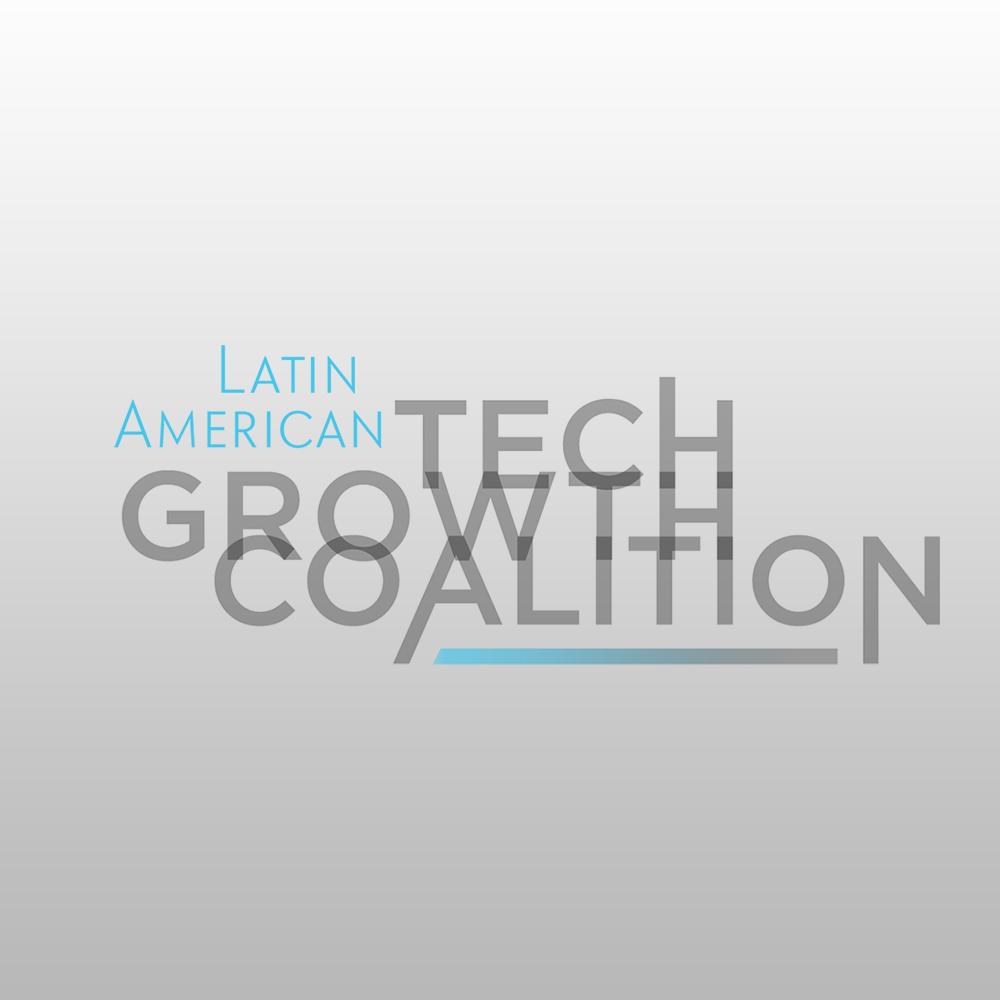 “Startups in Latin America are generating increasing interest from some of the biggest investors in startups globally, and simultaneously, we are seeing a surge in IPO activity and in companies with valuations of over US$1b,” said Julie Ruvolo, Director of VC for LAVCA. “There are clear signs that the region’s tech companies are maturing – Nubank, 99, and PagSeguro have reached unicorn status in the last three months.”

“The tech ecosystem in Latin America is incredibly relevant,” said Pedro Less Andrade of Google. “By collaborating with our peers on the Latin American Tech Growth Coalition, we are able to more effectively set up the right conditions for Latin American startups to thrive, encouraging economic growth, tech innovation, and job creation at a pivotal moment in the region’s development.”

“It has never been more important to facilitate a cohesive digital market across Latin America,” said Alejandro Scannapieco, CFO, Globant. “We think it is extremely timely for leading global and local tech companies to work together to develop a shared agenda for the benefit of the startup ecosystem in the region.”

“Digitalization is a key driver to the economic progress and employment creation in any country; we are participating in the Tech Growth Coalition in order to support local talent and new businesses under an open innovation approach,” said Miguel Arias, Global Manager Telefónica Open Future_.

For regular updates on tech and startup activity in Latin America, sign up for LAVCA’s bi-weekly newsletter, the LatAm Venture Bulletin. View the latest issue. Save the date for LAVCA’s annual investor meeting in New York on September 27.