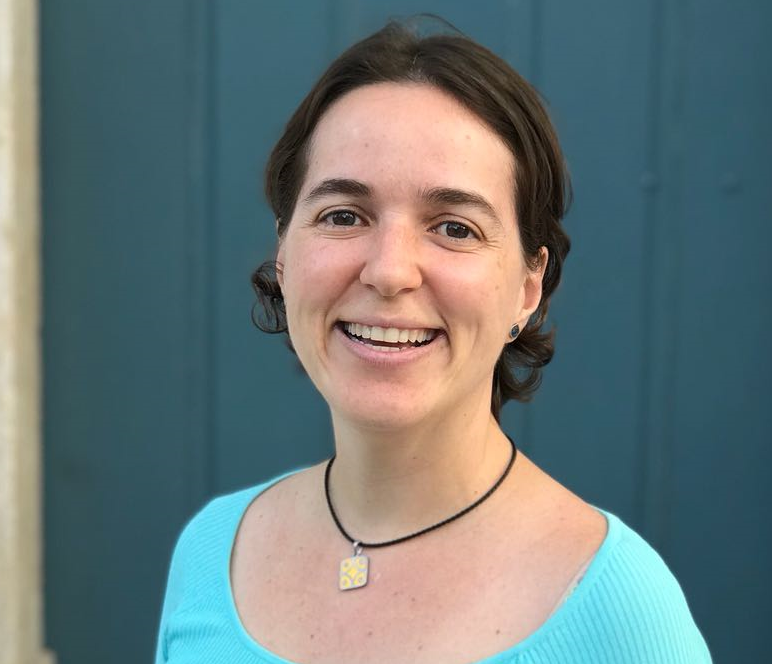 ﻿Marília Lima is M&A Manager at Triaxis Capital, an early-stage venture capital fund co-managing the Criatec II Fund with BRL186m in AUM. Marilia is the former Head of Investiments at KPTL and the former Head of Investments at Inseed Investimentos, a VC firm focused on “early stage” innovation with fifteen years of experience and almost 60 investments in tech-based startups in Brazil. Previously, Marília was CEO of Siliconreef, the first semiconductor startup founded in Brazil.﻿