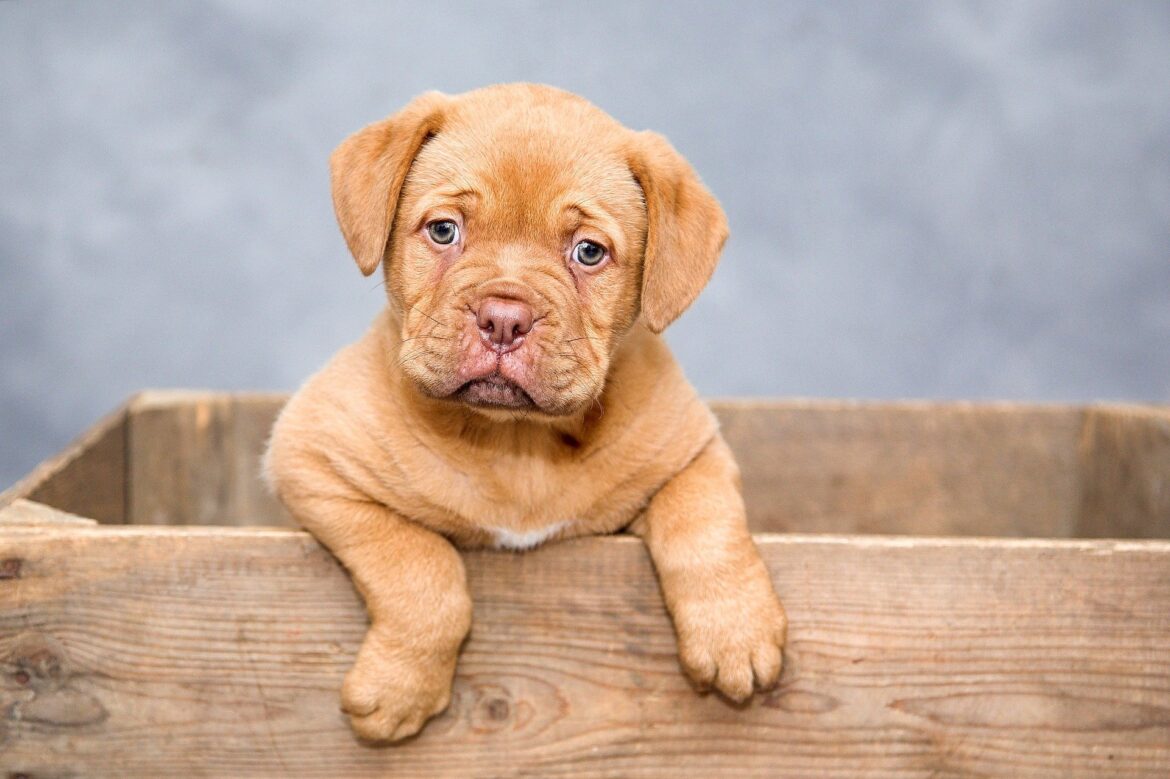 SoftBank led a USD48m Series B for Laika, a Colombian e-commerce platform for pet goods and services, with participation from Delivery Hero, JAM Fund and FJ Labs, and angels Carlos Garcia (Kavak), Emil Michael (Uber) and Pedro Garay (GBM). Laika raised a USD12m Series A in June 2021 and a USD5m round in 2020 after participating in YC’s 2019 Summer Batch.

(Bloomberg Linea) – In 2017, PetSmart, an American pet supplies company, acquiredChewy.com, a pet supplies ecommerce company for $3.35 billion -it was dubbed the biggest e-commerce acquisition in history.

Now, Laika, aColombia-founded “pet commerce” company is looking to follow inChewy’s footsteps. The
company is named after Laika, a Russian space dog who became one of the first animals in space, and the
first animal to orbit the Earth.