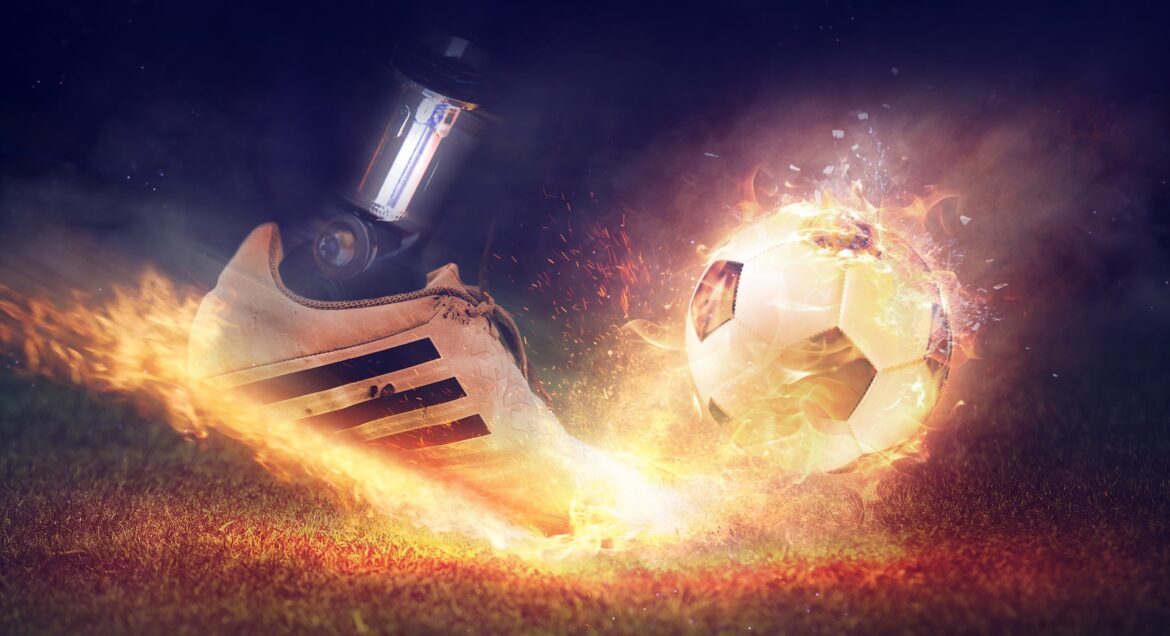 KASZEK led a USD13.2m round for Draftea, a Mexican fantasy sports league platform, with participation from Sequoia, Bullpen and angel Nigel Eccles (FanDuel).

(TechCrunch) – Founder Alán Jaime Misrahi grew up devoted to soccer, eventually playing in Mexico’s third division. While he didn’t necessarily make it to the “big leagues” playing the sport, his new company Draftea aims to win over the 350 million sports fans in Latin America, Jaime Misrahi told TechCrunch in an interview.

Draftea, which calls itself the first daily fantasy sports company in Spanish-speaking Latin America, emerged from stealth mode today on the heels of a $13.2 million fundraise led by Kaszek with participation from Sequoia, Bullpen, and Nigel Eccles, founder and former CEO of sports-betting giant FanDuel. Eccles serves as chairman of the board at Draftea.