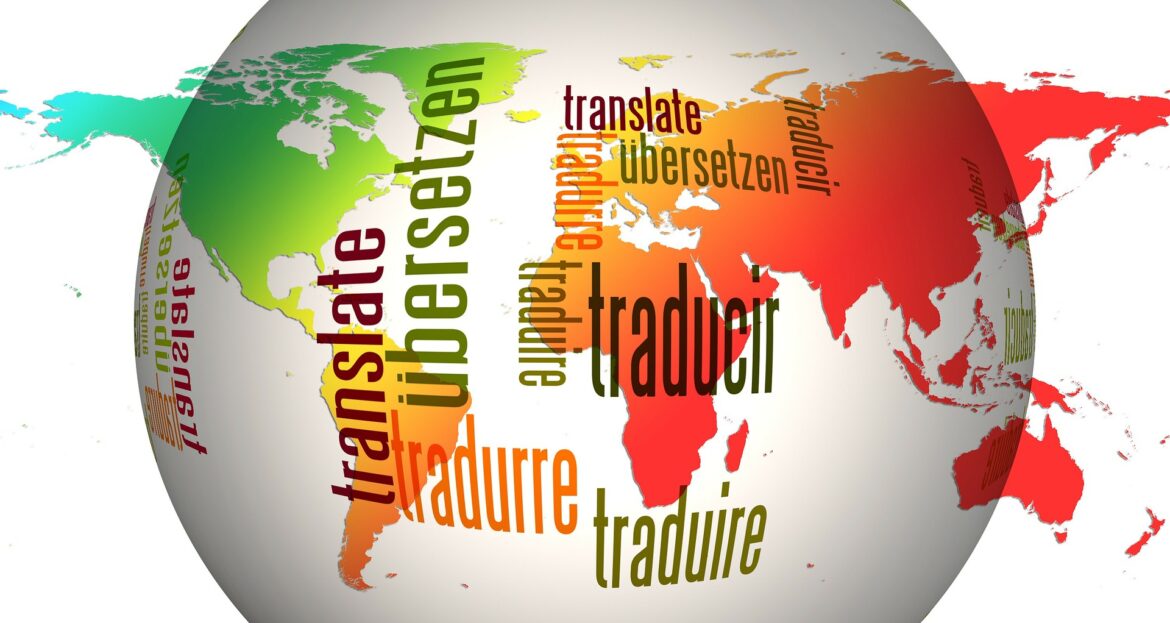 DILA Capital and ALIVE Ventures led a USD14m Series A for Slang, a Boston-based edtech focused on career development, with participation from Salesforce Ventures, Roble Ventures, and IDB Lab. ALLVP and InQlab invested ~USD2.5m in 2019.

(LABS News) – The Boston-based edtech Slang announced on Monday the closing of its $14 million Series A round, led by Mexico’s venture capital firm DILA Capital and Acumen Latam Impact Ventures (ALIVE). The venture capital arm of the technology company Salesforce, besides Roble Ventures, Impact Engine, and the Inter-American Development Bank (IDB) Lab, also joined the round.

All these investors are coming on board due to Slang’s mission: Solve English illiteracy problems in Latin America. The platform of professional English training was founded in 2013, but it all started as a project in MIT by Diego Villegas (CEO and co-founder) and Kamran Khan (CTO and co-founder).

“We started as a project about how we can automate language curriculum, how to create any curriculum like the one you see in the books, and all apps. Creating a curriculum is a very cognitive proc. After a lot of research, we ended up with a combination of machine learning and a data-driven approach, and thanks to that technology we started thinking [about] how we can apply that, and the best way to apply that is to professional English,” told Villegas, in an interview with LABS.

He says that when working on the edtech thesis, they discovered that the solutions in the market were mostly around basic English, teaching more or less 3,000 terms out of 300,000, words which is the English corpus. “That is just 1%. So when you review the curriculum of Duolingo, it’s usually around 3,000 terms, and it’s the same curriculum for technology and physicians. To provide professional English courses, the challenge we encountered was how to have thousands of professional English courses because imagine how many topics there can be. Imagine how many LinkedIn profiles are online. People from aviation to nanotechnology to healthcare. So we, as a company, are organizing a huge lexicon, a map of English corpus, like a cloud graph.”

With this database map, Slang gathered a curriculum generator to create English courses per topic. It was a combination of the cognitive, linguistic department in MIT besides the business school and computer science, where Khan comes from.

After four years of that, they were able to put it on the market. Slang’s first English course was accounting English, and then financing English. The startup already has 130 courses in professional English.

The first course took the firm nearly a year to be built, but now the CEO says Slang can create any course within one week due to the infrastructure and lexicon that it owns.

Because of Villegas’ background in Colombia, Slang started to sell in Latin America, where “there’s a huge need of English, from Mexico to Colombia and Brazil,” he said.

Very soon after the first commercial product, Slang opened a sales office in Bogota in 2017, the first year the company started having revenue. In 2018, it expanded to Mexico, and at the beginning of this year, Slang debuted in Brazil. Between the four locations, Slang has 110 employees.

The company has already surpassed 100 corporations as clients. Through its B2B model, the startup has 100,000 active users with two main use cases: English training for corporations and English courses as an HR benefit. Slang is remunerated through a subscription-based model of $180 per employee, and it works with mid-sized companies to enterprises. The largest client has 16,000 employees.

Besides an airline in Mexico, Slang provides training for Nestle‘s payroll, the Brazilian fintech Conductor, and Sebrae (the Brazilian Micro and Small Business Support Service). “We have regional deals; it’s very interesting when a company has a presence in Brazil and other countries in Latin America at the same time, because eventually at that moment English becomes the lingua franca*, the common language between teams.”

“Depending on the industry, aviation is one of the strongest portfolios; they really train the airplane crew and all the people in English. It’s mandatory because they need to operate in English. And so this is part of the standard program that we have, the training use case. But also some companies provide Slang as a benefit to the entire headcount, even if they don’t need the English in the core business. More because we believe that English is actually access to knowledge. We want to eradicate professional illiteracy. And professional illiteracy is that problem when professionals don’t have enough level of English to consume the knowledge that is online, that is massive. That is the reality of most of the people in Latin America. They cannot consume the knowledge that is there in English,” says Villegas.

Half of the new fundraising is going to content offering to expand Slang’s catalog of courses, besides deployment of new features and components like the proficiency test for recruitment. “Every single company when hiring needs to evaluate the level of English. So we are going to have an English professional test. Consultancies like KPMG need that test to hire their accountants, for instance,” he adds.

The startup is also opening the platform to include tutors, meaning short classes with a real professor, to help students polish English pronunciation errors and build fluency faster. It would be a hybrid model: Using the data from the learning app, alongside live tutors, mixing Cambly and Duolingo’s business model, for instance.

With these resources, Slang wants to grow the company three times by 2022, reaching 300 to 400 customers, mainly in Brazil and Mexico.

It also plans to offer 500 professional-focused English courses. “Every time is faster for us to release new courses as we improve the technology. With that, we want to cover more industries in LatAm; we want to penetrate technology, design, healthcare and pharma, and the financial industry. So that is part of the 500 courses that are going to be organized around the top industries in LatAm.”

Slang is hiring for sales, marketing, and product development and wants to get to a team of 220 people. “We don’t plan to reach breakeven; we are in a very aggressive growth plan, very similar to Rappi or Uber, or Nubank. We are not going to reach breakeven because of the business plan; we want to invest in the technology, improve our product and expand the catalog. We have a go-to-market expansion as fast as possible.”