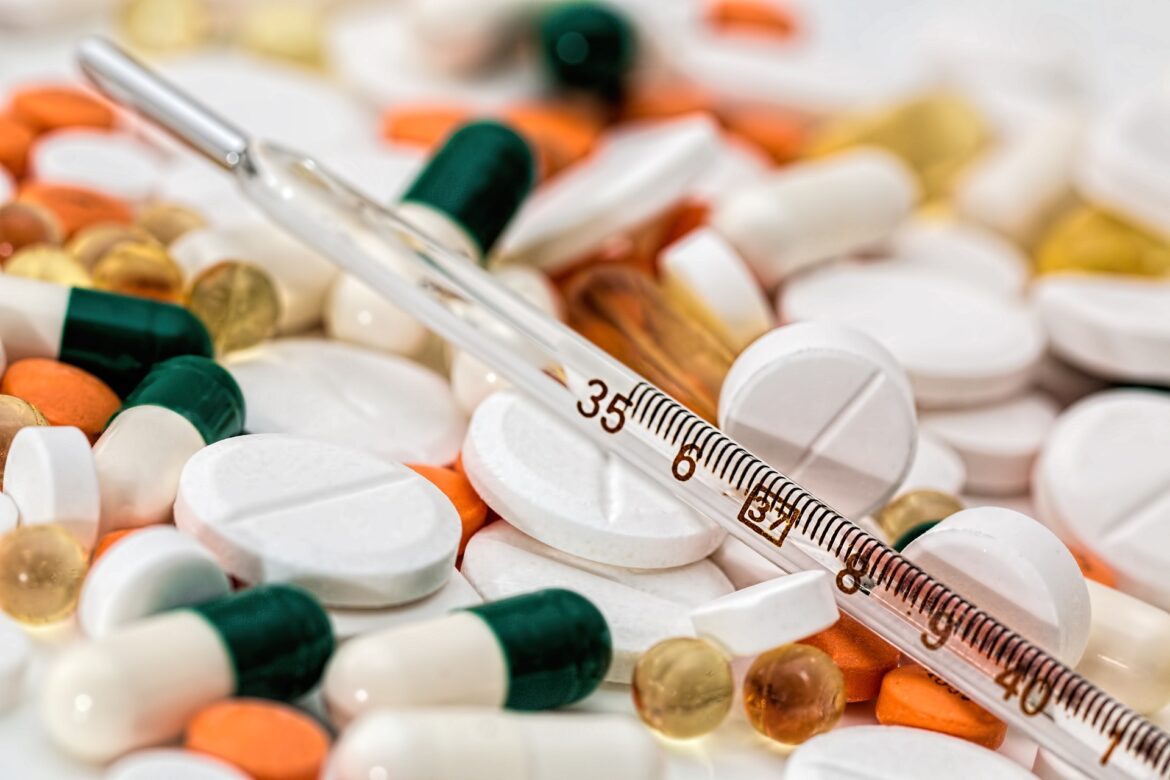 (LABS News) – If before IPOing at a $52 billion valuation tech companies in Latin America wanted to be “the Nubank of x or y”, now that’s even more true. Nubank has become a reference beyond fintechs. This is the case of health tech Sami, which on Tuesday announced a BRL 111 million round led by the UK-based fund DN Capital, with participation from previous investors Monashees, Redpoint, and Valor Capital, partners who made 14 of the 16 Brazilian unicorns, besides StartUp Health.

With a medical graduate in 2012, Vitor Asseituno, president of Sami, founded the startup with the idea of creating a new model of a health plan. “The health plan is a well-known product. I compare it a lot with what Nubank did, which for a long time only had the credit card product. And the health plan is a product that 48 million Brazilians buy every year. And the rest of the 160 million Brazilians wanted to have it,” he said in an interview with LABS.

Sami’s CEO, Guilherme Berardo, came from the financial market, but set up the first network of on-call hospitals in Brazil and knows the provider side, the clinic side, and the hospital side well.

Now, join efforts (and capital) with the partners the funds Two Culture Capital and Ricardo Marino (Itaú chairman for Latin America), that already invested in Sami, and the new investors Kevin Efrusy (partner of the American fund Accel), the boutique of wealth management Lakewood the Endeavor Scale Up Ventures and The Fund, that participated in the Series A extension round.

Focused on the continuous monitoring of the patient, Sami’s health plan has physicians, laboratories, hospitals, and also Zumba, Pole Dance, and Crossfit. “With this, we intend to participate more in the lives of our customers, because a health plan you use four times a year, but in the gym, you can go three times a week, for example,” said Asseituno.

Last year, Sami raised BRL 86 million in its Series A; to date, the startup has raised more than BRL 201 million and anticipates a Series B next year. “Healthcare is a very capital-dependent sector,” he says.

According to Asseituno, 75% of Sami’s clients did not have a health plan before the startup, which may indicate an increase in the share of Brazilians adhering to private health despite Brazil’s public health system SUS.

“I compare it a bit to Uber and taxi. It was a market change because of access and price. Today there are five times more Uber than taxis in São Paulo. So you can have a health plan operator that will have 10 million clients, up to 48 million clients”.

Price is a key condition for the scenario the executive has drawn to happen. According to Asseituno, one of the great obstacles for Brazilian health plans are readjustments.

“If you buy a health plan, at the end of the year you can have a 20%, 30% readjustment if it is a corporate plan [due to the inflation index]. Over five, six years this becomes 100%, companies cannot afford it.”

Allied to this scenario of financial unsustainability for companies to pay health plans, the perfect storm for the sector of startups offering health plans (like rival Alice, for example) was the pandemic, which created the problem of people worried about health but afraid to leave home and go to the hospital. It was in the pandemic that Brazil released telemedicine, which further leveraged these digital health plans.

Today, more than half of Sami’s clients’ cases are resolved through telemedicine. “The family physician resolves 70% of cases and 75% to 80% are digital.

Healthcare is a regulated sector in Brazil and it is necessary to get a license to be a plan operator in the country. Then the plan must build a credentialed network, just as iFood has a network with partner restaurants. It was in these two moves that Sami’s previous contributions were allocated.

In January, Sami sold a digital business plan without the need for a salesperson or broker. The customer logged on to the website, uploaded the documents, and bought the health plan subscription. Even so, the startup is growing its sales team: it started in 2021 with four people, and today there are 54 on the team.

Sami will close in 2021 with almost 7,000 customers. The extension round will be used for scale and technology. The startup‘s average ticket is R$300 and the company spends 60% of that on taking care of its customers.

The cost per life on average is BRL 200, according to the executive.

The company launched its first health plan in November 2020, exclusive to the São Paulo capital. In June 2021, it expanded to six cities in the metropolitan region: Guarulhos, Osasco, Taboão da Serra, and the ABC region. Sami’s focus is on small and medium-sized enterprises and individual micro-entrepreneurs.

According to Asseituno, the idea is to grow the client base four times by 2022, to 28 thousand clients. The company also hopes to double the number of its team, from 400 employees to 800.