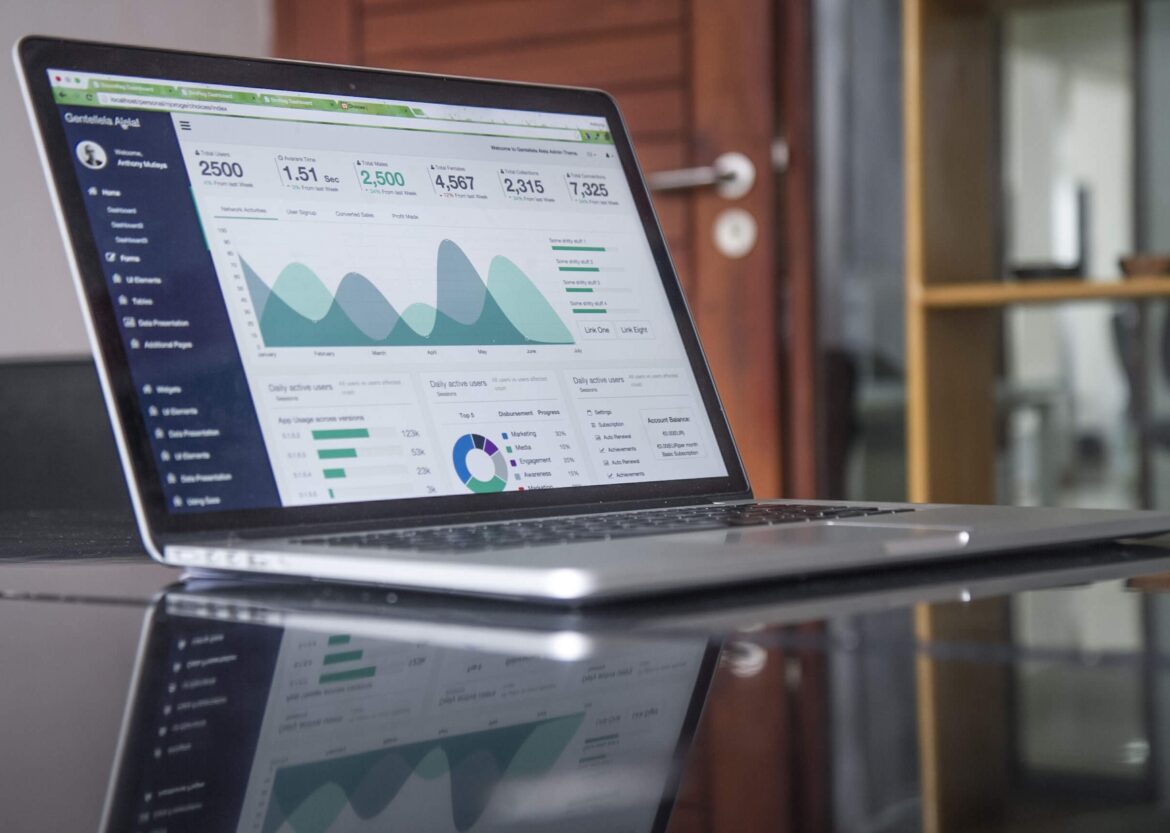 Advent International and Softbank led a USD60m Series B+ for Merama, a Mexico- and Brazil-based e-commerce brand aggregator at a reported USD1.2b valuation. Advent and SoftBank also led the USD225m Series B in October at a reported ~USD850m valuation; Valor Capital Group, monashees and Balderton Capital led a USD60m round in May.

(LABS News) – Coming up on one year of operation, Merama, a retail brand acceleration startup with an emphasis on e-commerce, is celebrating its first anniversary as Latin America‘s newest unicorn. The startup tapped $60 million in a Series B round extension. The extra funding was backed by Advent International and SoftBank Latin America funds and brings the total raised by the company in less than eight months to $445 million and the valuation to $1.2 billion.

The startup’s speedy rise goes hand in hand with Latin America‘s teeming e-commerce market – according to Beyond Borders 2021/2022 report, e-commerce is expected to grow 37% by the end of this year in the region. Also, VCs turned their attention to so-called “e-commerce brand aggregators,” the business model of Merama, and of Mexico’s Valoreo and Wonder Brands, which have also raised rounds recently. Advent itself invests in Thrasio, the largest global acquirer of Amazon brands.

In an interview with LABS, Renato Andrade and Guilherme Nosralla, Merama’s cofounders alongside Felipe Delgado and Sujay Tyle, said that since Series A in April, the startup has doubled in size and is close to hitting the $300 million mark in revenue generated by 2021. Merama does not reveal the average amount it invests in brands, but it usually bets on companies with $30 million average revenue and claims that the growth rate of the brands in its portfolio ranges between 40% and 60%.

The startup‘s portfolio currently includes more than 30 brands in countries such as Brazil, Mexico, Chile, Colombia, Peru, and the United States. For next year, the goal is to double the operation. “Our two biggest challenges are to continue growing and bolster our presence in other e-commerce segments,” Andrade added.

With the newly raised capital, Merama will launch a new division called Merama Labs, a kind of innovation booster for the portfolio brands, according to Andrade, which will allow the startup to develop brands and products in sub-segments in which it does not have a competitive brand partner.

“Our thesis has always been to make partnerships and acquisitions, but we missed being able to develop our own products. Merama Labs will allow us to test brand-building models, as a laboratory to leverage the company’s innovation. Today, we are present in the main product segments, but sometimes we still don’t have the most competitive partner. Through Merama Labs, we will understand if it makes sense try to develop this product with the partner or to develop the product and the brand from scratch”, Andrade explained.

Headquartered in Brazil and Mexico, the company started its operations last December aiming to be the main player of brands in the region and the biggest partner of retail and ecommerce giants, such as Mercado Libre, Amazon, Magazine Luiza, B2W, and Via Varejo. A kind of Latin American Unilever.

“Merama’s proposal is to be a holding of brands focused on digital platforms. We adapted a business model that already exists in the United States and European countries, known as aggregators. We adapted this model for Latin America,” Andrade explained in an interview with LABS in June.

Merama’s business is based on scale, which also explains the volume of the rounds so far since it needs full cash flow to bring brands to its portfolio. Merama focuses on identifying the brands that stand out the most in each category and buying a majority stake in them, allowing entrepreneurs to continue operating day-to-day as partners, with access to technology, capital, and the help of a specialist e-commerce team.

“E-commerce is growing a lot in Latin America. It is a region that already has many successful businesses, but entrepreneurs face challenges. For example, it grows but reinvests all the profit. At the same time, there is a lack of capital to boost the business. Merama unlocks growth by offering the capital and the conditions for the operation to have liquidity, but also to take off in digital and internationalize,” Nosralla said recently.