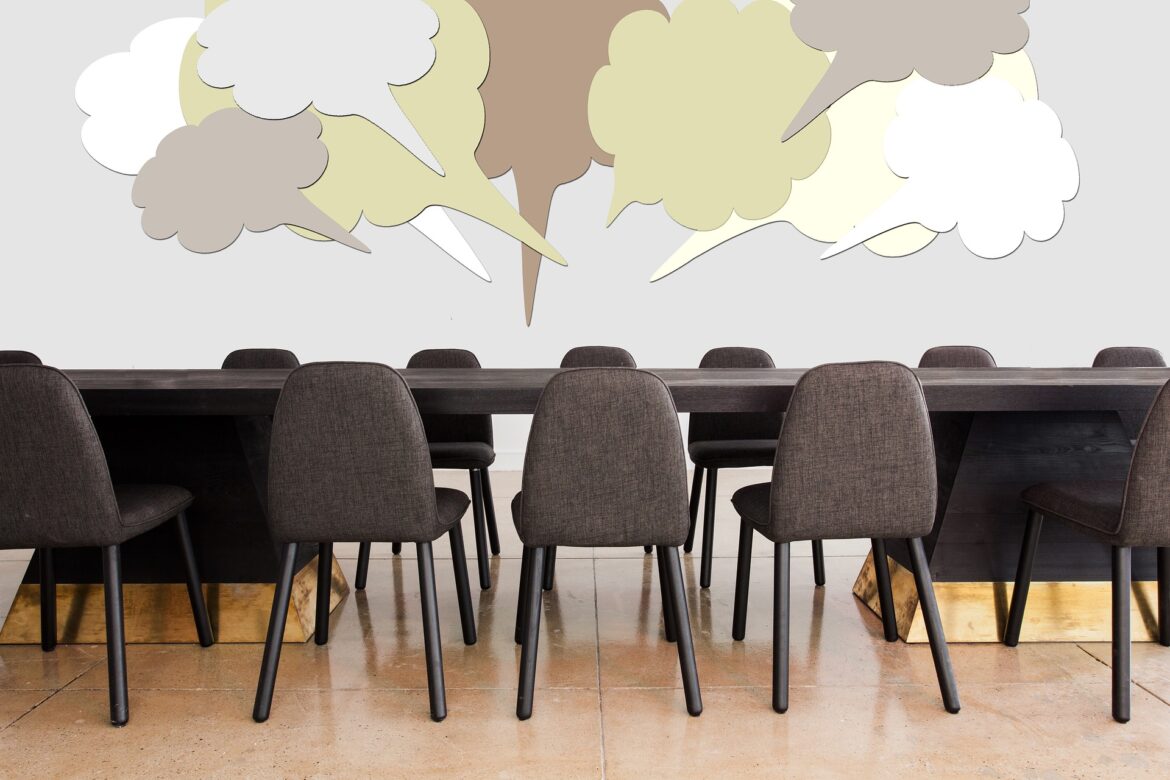 (LABS News) – Brazil-based SaaS firm Atlas Governance, a governance startup, was born in 2018 after its founder, Eduardo Carone, felt the consequences of bad corporate practices, as he told LABS in September.

Now, with the operation consolidated and serving more than 300 organizations in Brazil, Mexico, Colombia, Peru, Chile, and Argentina, Atlas has just raised $5 million in a Series A round led by Volpe Capital.

“We even received a proposal from five investment funds, but we decided to bet on Volpe’s model, which is a little different from the part of the companies in the market. They want to have less investment and greater involvement with these companies [invested],” said Carone, CEO of Atlas.

Volpe Capital is a new fund created by the former managing partner of SoftBank in Brazil, André Maciel, which raised $100 million to make up to 20 investments.

Most of the money will be for strengthening the expansion in Latin America and about 20% of the amount will be applied to product development, such as software for assemblies with a launch scheduled for 2022.