Nubank Lists in NYSE at a USD44b Valuation 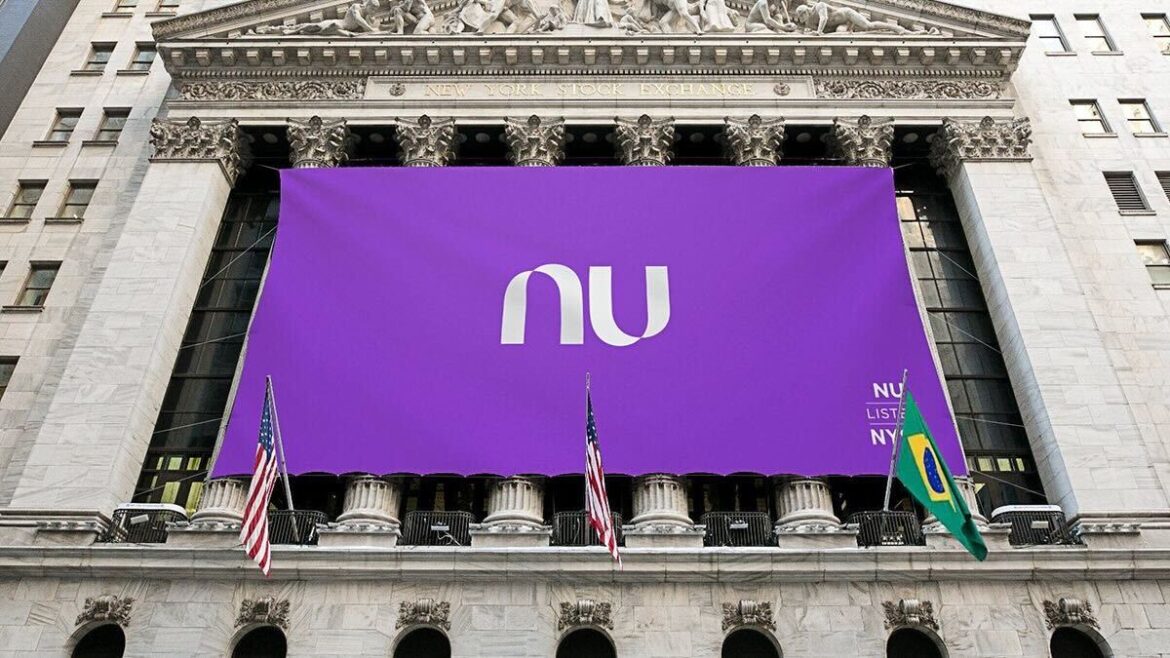 (The Wall Street Journal) – When David Vélez tried to open an account in a Brazilian bank in 2012, it took him four months to win approval, not unusual in a country where high fees and bureaucracy are the norm in banking. When visiting the bank, he would leave his cellphone in a locker before passing through bulletproof doors as armed guards scrutinized him.

“You’re going through all that experience to then pay 15%-a-month interest rates and pay hundreds of fees,” he recounted at a CB Insights conference in New York in 2018. “How is it possible you’re doing that?”