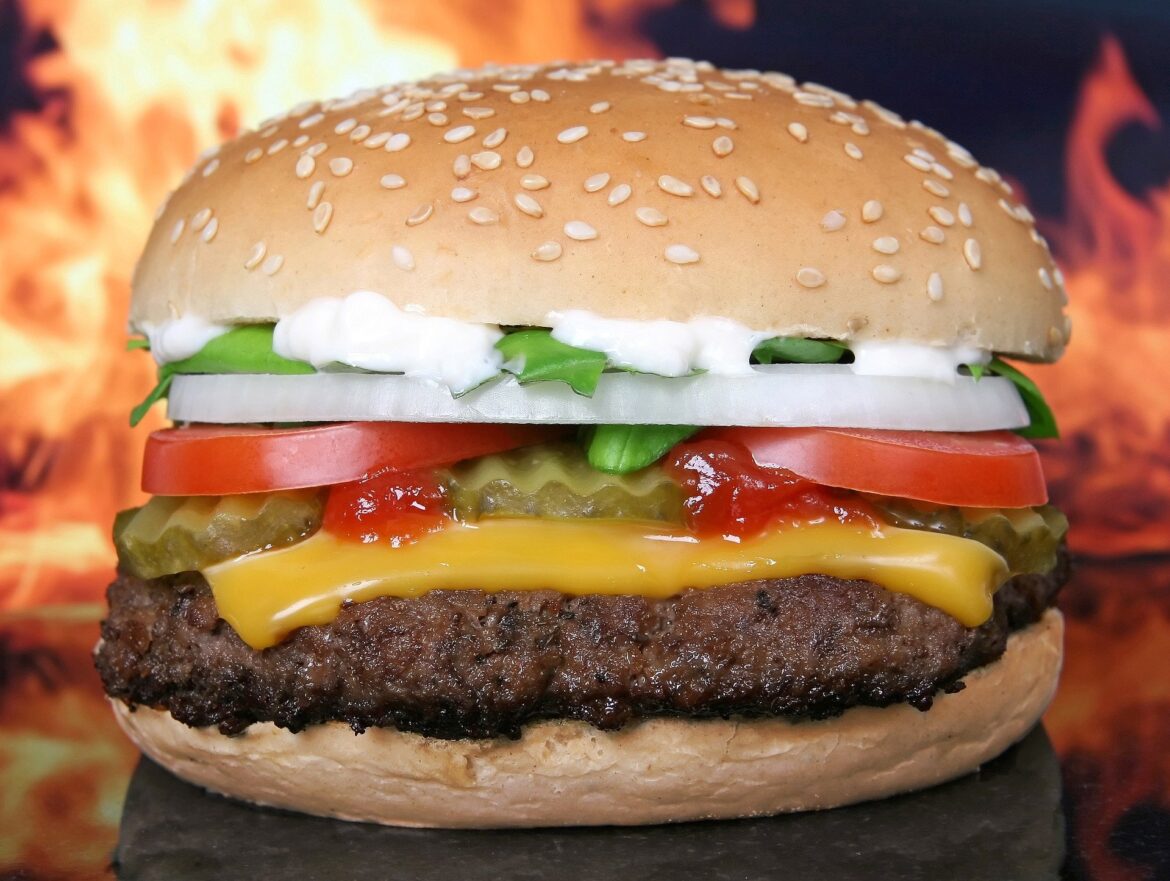 (TechCrunch) – Another big raise in the alternative protein space: Future Farm, a Brazilian-based food tech startup that touts plant-based meat substitutes with a “true” meat-like texture, has closed a $58 million Series C funding round, co-led by BTG, as it gears up for rapid growth in the U.S. and Europe.

Other investors in the Series C include existing investors from its Series A and B, including Monashees, Go4It Capital, Turim MFO and Enfini Ventures, along with new investors XP Inc. and Rage Capital (which co-led the round).

The 2019-founded startup has raised a total of $89 million at this stage, and says its business is now being valued at $400 million+.