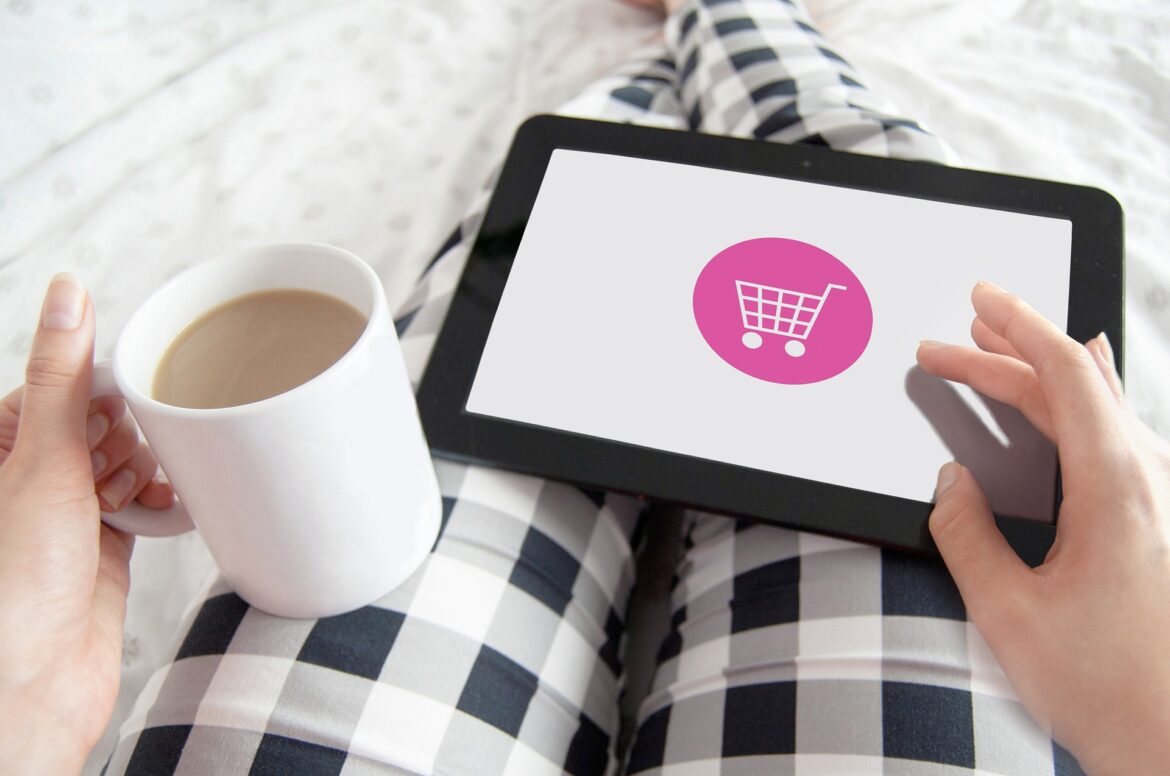 DX Ventures and Delivery Hero led a USD250m Series D for Facily, a Brazilian social commerce marketplace, with participation from Citius, at a reported USD850m valuation. Facily just announced three other rounds within the past year: a USD63m Series C led by US-based investor Glade Brook in June; a USD41m Series B led by Luxor Capital in April; and a USD12m Series A led by Quona Capital and monashees in December 2020.

(TechCrunch) – Facily, a São Paulo-based social commerce marketplace, has quietly raised over $366 million in funding across four different rounds over the last year.

Most recently, Facily closed on a $250 million Series D that was led by DX Ventures and Berlin-based Delivery Hero, with Citius as co-anchor investor. That investment values the startup at $850 million.