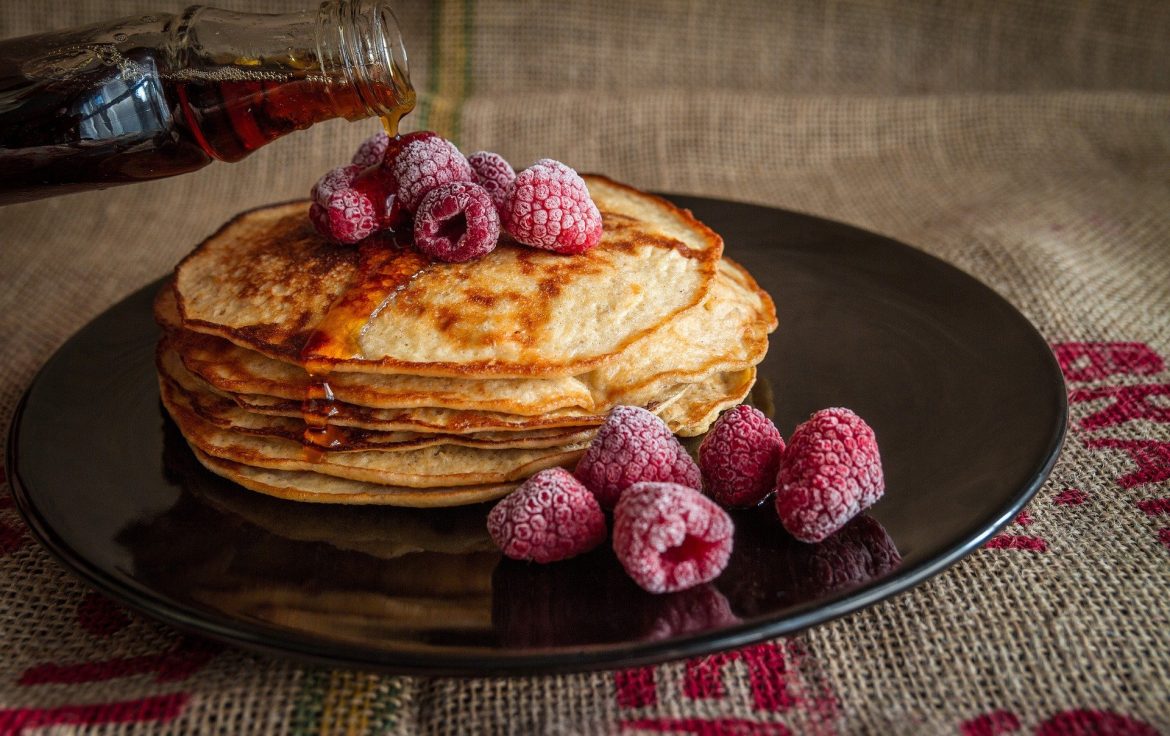 (TechCrunch) – Foodology has been whipping up its restaurant brands in cloud and virtual kitchens in Colombia and Mexico since 2019, and with a new infusion of capital, hopes to scale that across Latin America.

The Bogotá-based company closed on $15 million in Series A funding in a round led by Andreessen Horowitz and Base Partners. Existing investors Kayyak Ventures and Jaguar Ventures (now Wollef) joined in as did a group of angel investors, including Instacart president Nilam Ganenthiran, Kavak CEO Carlos Garcia, Ualá CEO Pierpaolo Barbieri, former Burger King Chairman Dick Boyce and Merama CEO Sujay Tyle. Including the new funding, Foodology has raised more than $20 million.