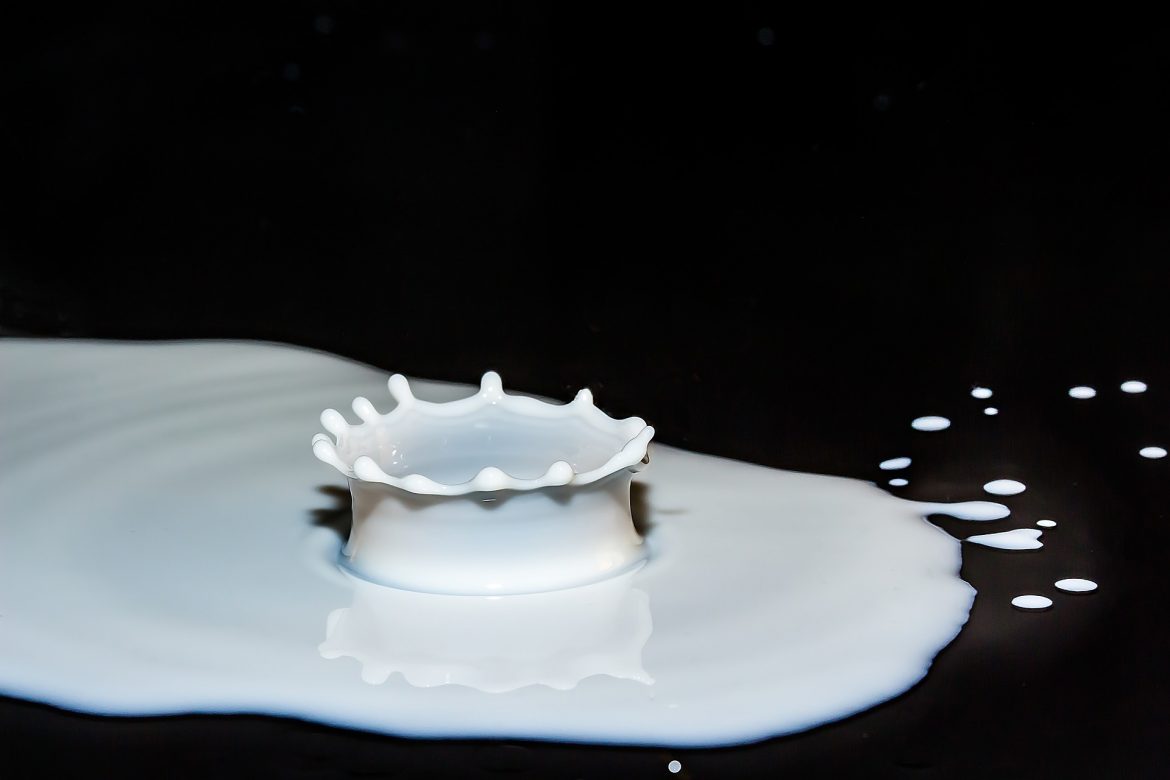 It makes plant-based milk, burger patties, meat and ice creams, and plans to use the new funding to expand in Asia and Europe and produce newer products for the North American market.

“Many companies have reached NotCo to say ‘can you do a plant-based version of our products’. In that way, we can become the ‘Intel Inside’ of other products,” NotCo Chief Executive Officer Matias Muchnick told Reuters.

NotCo, which operates in six countries in the Americas, also plans to invest more on its artificial intelligence technology, Giuseppe, which explores new combinations of plants to replicate animal-based food products.

Health and environment-conscious consumers have been adding plant-based foods to their diets, prompting several firms to launch their own versions following the success of industry leaders Beyond Meat (BYND.O) and Impossible Foods.

During the pandemic, demand for plant-based faux meat has surged as consumers seek safe and healthy alternatives.

“COVID raised the awareness of the plant-based food category. The growth of the category was massive,” Muchnick said.

Investment into plant-based foods reached about $1.7 billion in 2020, up nearly three times compared with 2019, according to research firm PitchBook. It projects the alt-proteins market to touch nearly $8 billion this year.

NotCo launched its plant-based milk NotMilk in the United States seven months ago and is on track to reach 8,000 retail outlets by the end of year, it said.