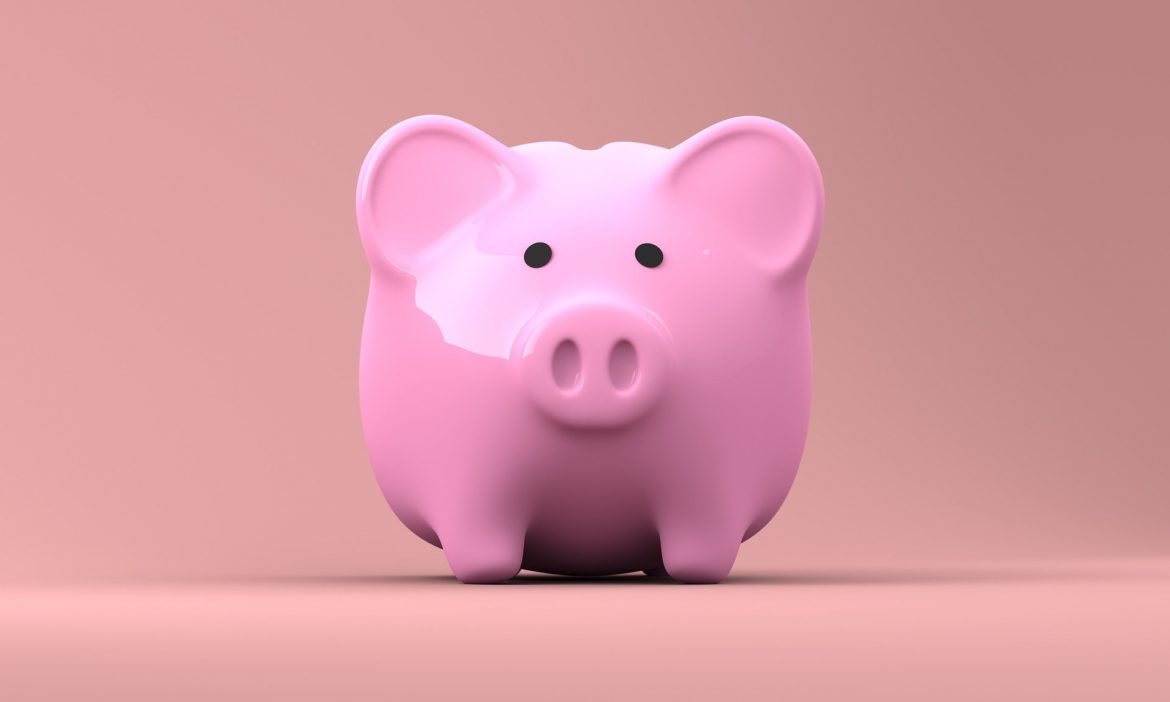 (Press Release) – Cometa (Variv Capital) made the first investment from its third fund, Cometa lll, by partnering with Simetrik (simetrik.com). Simetrik is a Colombian software company that creates finance automation tools for both enterprise and SME clients. This investment is part of the company’s $5M USD Series Seed, which was led by Cometa and also included participation from incumbent investors Y Combinator, Global Founders Capital, Monashees and Mercado Libre.

Simetrik’s solution allows companies to identify errors in transactions, or other sources of data, in real-time. Through the centralization of accounting information and through proprietary algorithms, Simetrik creates and displays an accurate and up-to-date snapshot of its customers’ cash flows.

Simetrik was founded by Alejandro Casas and Santiago Gomez, who founded a previous company together (Ropeo), with which they were accepted into the winter 2018 batch of Y Combinator (YC). After taking onboard the lessons learned in the prestigious accelerator, the founders decided to pivot their business model to a Software-as-a-Service company, in order to tackle the problem they had with reconciliations in their startup. As a result, they relaunched under the name Simetrik.

The founders’ goal is to provide as many businesses as possible with the ultimate tool, allowing them to automate and control their finances in a better way. Currently, Simetrik operates in Argentina, Brazil, Chile, Colombia, Mexico, Peru and Uruguay. The company’s client base includes important regional companies, such as Mercado Libre, Rappi, Clip, Homecenter, Toyota, and Frubana.

“We are convinced that Santiago and Alejandro will successfully lead Simetrik so that it becomes a fundamental tool for thousands of companies in Latin America,” Cometa’s team stated. Simetrik is the first investment of Cometa lll (the firm’s third fund), which will be invested into 15 to 20 early-stage technology companies in Spanish speaking markets.