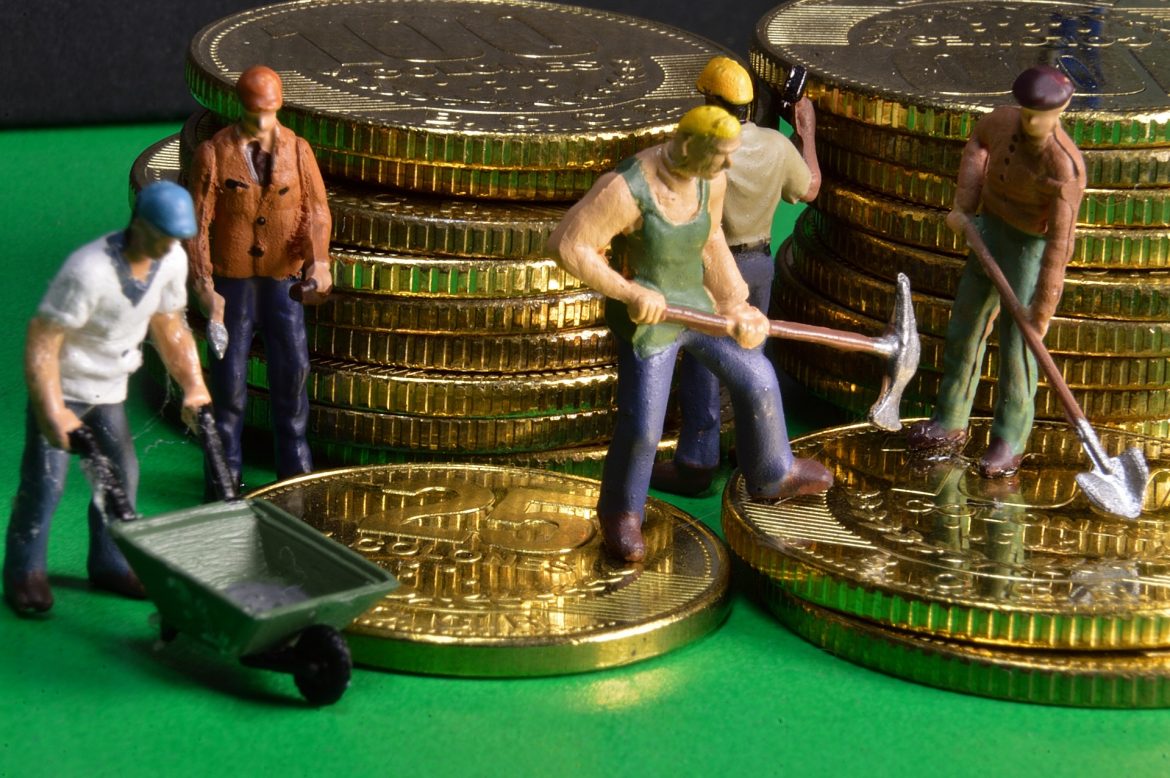 (TechCrunch) – Buy now, pay later is a way of paying for purchases via installment loans that generally have no interest. The concept has grown in popularity in recent years, especially in markets such as the United States, Europe and Australia. Numerous players abound, all fighting for market share — from Affirm to Klarna to Afterpay, among others.

But notably, none of these bigger players have yet to penetrate another very large market — Latin America. Enter Nelo, a startup founded by former Uber international growth team leads, which is building buy now, pay later in Mexico. The company is already live with more than 45 merchants and over 150,000 users.

San Francisco-based fintech-focused VC firm Homebrew led its recent seed round of $3 million, which also included participation from Susa Ventures, Crossbeam, Rogue Capital, Unpopular Ventures and others. With the latest capital infusion, Nelo has raised a total of $5.6 million since its 2019 inception.