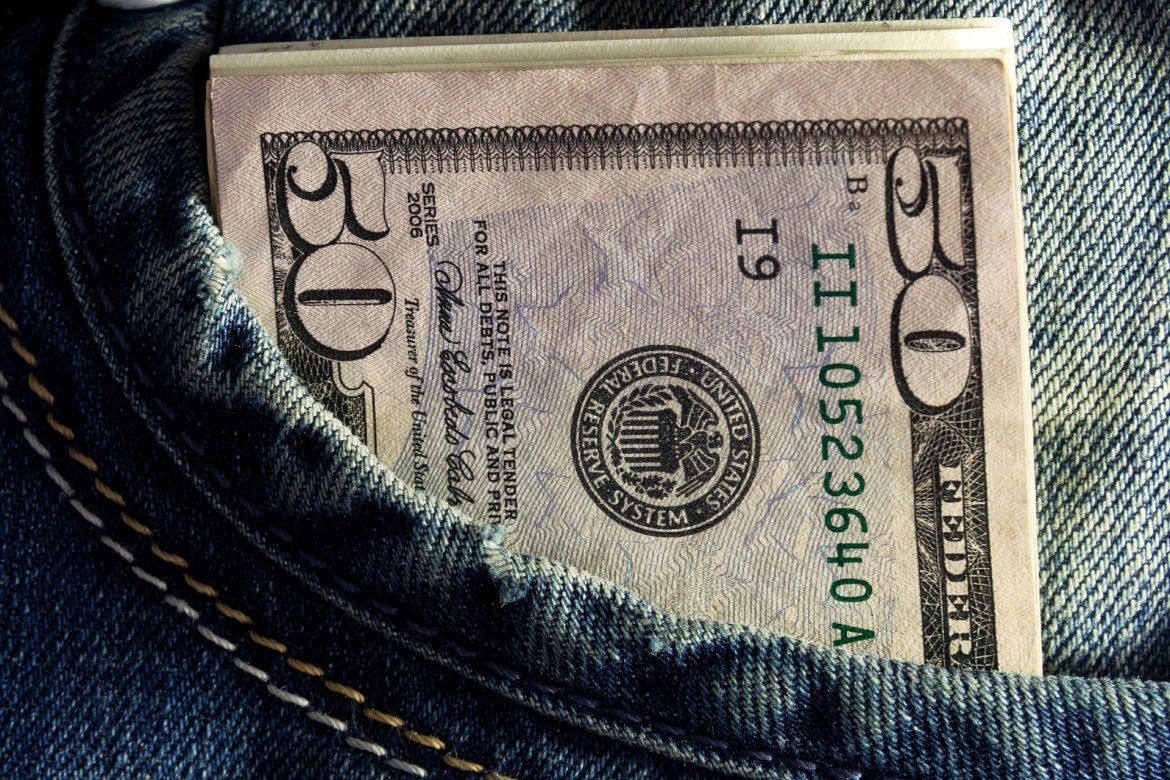 FinTech Collective led a USD14m Series A for minu, a Mexican payroll platform providing Mexican employees access to their earned wages, with participation from VEF, XYZ Ventures, FJ Labs, Tom Gonser (DocuSign), and Mike Dinsdale (Gusto), and follow-on from QED Investors, Next Billion Ventures, and Village Global.  The round included USD2.5m in debt financing from Banco Sabadell Mexico. Minu raised USD6.5m in 2019 in its first institutional round of capital.

(TechCrunch) – Many of the startups raising capital in Mexico are focused on financial inclusion, aiming to level the playing field in a country that is largely unbanked and has a burgeoning middle class.

One such company, minu, a Mexico City-based, pay-on-demand startup, announced Wednesday that it has raised $14 million in a Series A round of funding led by FinTech Collective.