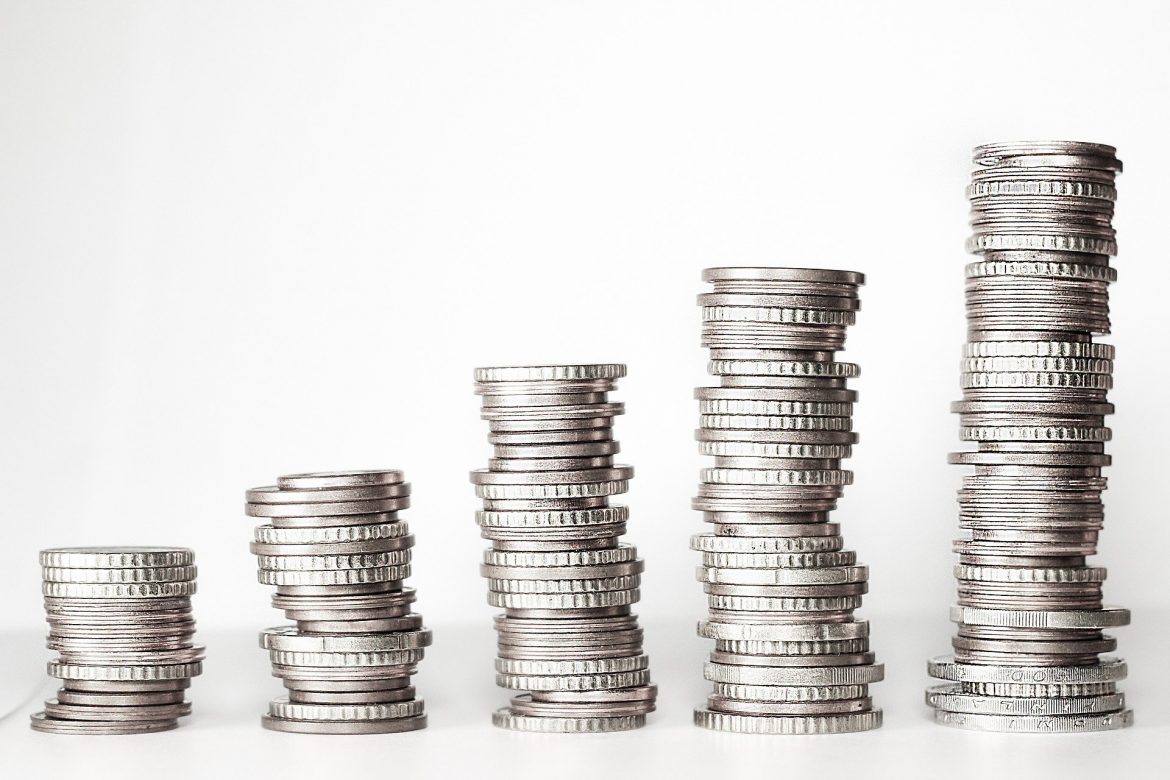 (TechCrunch) – Monkey, a financial marketplace for receivables in Latin America, has raised $6 million in Series A funding.

Quona Capital and Kinea Ventures co-led the round.

The São Paulo-based startup was founded in 2016 by a trio that includes former Citi investment banker Gustavo Müller, Bruno Oliveira (who worked in strategic planning for Telefonica) and Felipe Adorno, an ex-senior developer for Netshoes and Infracommerce.

Monkey has developed what it describes as Supply Chain Finance (SCF) programs for small and medium enterprises. So what does that mean exactly? It pairs up SMEs with large enterprises such as Brazilian petrochemical giant Petrobras and Fiat Chrysler, and banks. Through its network, the company claims that buyers can “find the best receivables in the market, suppliers get the best sales conditions, and sponsors strengthen their businesses and production chains.”