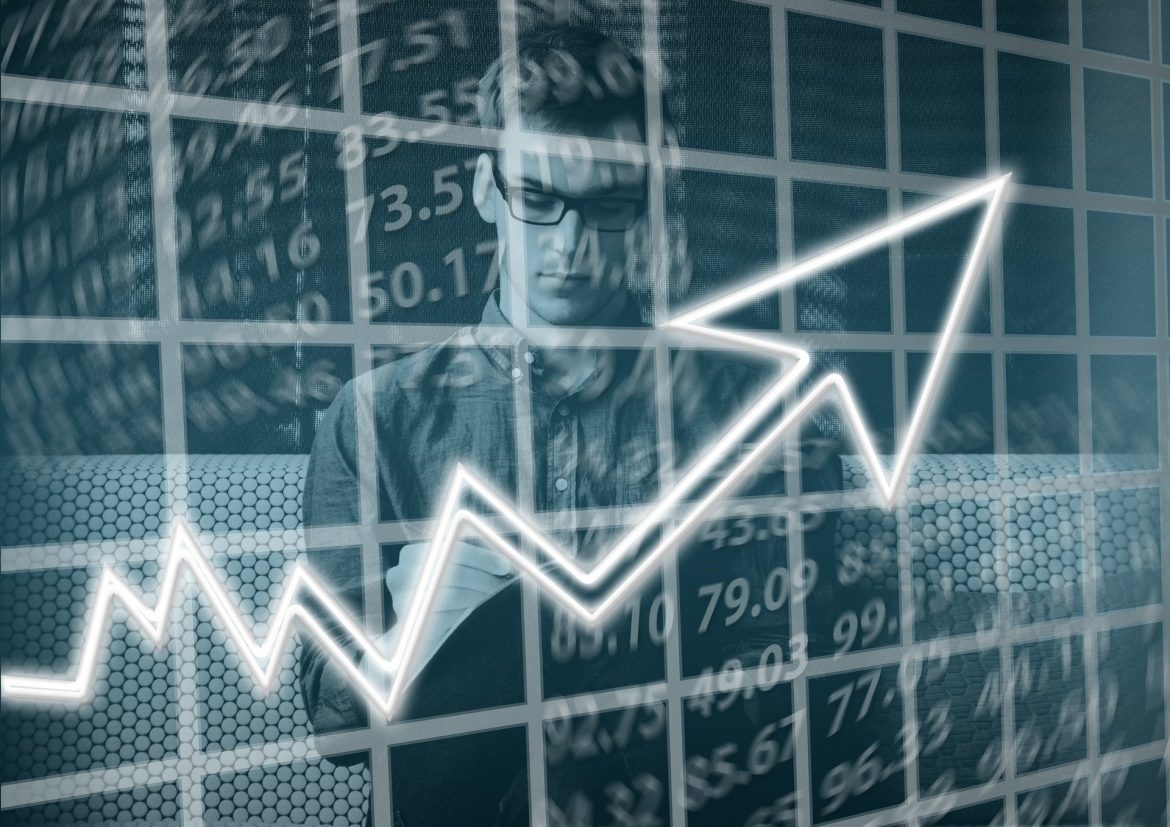 Heru was founded last May by Mateo Jaramillo and Stiven Rodriguez. They worked together at Uber in Colombia and Mexico for five years, helping build and grow Uber’s operation in Latin America. “While we witnessed the transformation of the gig economy through digital services like ride-sharing apps, we realized that this population of workers needed a full suite of services and benefits in addition to the mobile apps that connected them with work opportunities.”

In Latin America, there are 145 million independent workers that make up approximately 40 percent of the total workforce population. These people do not have access to services or products made to fit their needs or working conditions, or if they do, they are too expensive. Most of the gig workers in Latin America live in the outskirts of major cities and commute every day for work. They spend most of their time on the street without access to a place where they can feel safe and are often rejected by the general public. They are often not allowed to gather on sidewalks or in parks, are denied access to restrooms, and are treated poorly by police and local businesses. This is why Heru’s physical locations (Heru Casas) have become crucial to their wellbeing.

Within the Heru app, independent contractors can find access to tailored insurance policies, working capital and credit, tax-declaration products, financial guidance, cell phone data plans and much more. Heru is also forging new partnerships including one with UberEats to sign up its Loyalty Program partners in the app so they can have discounted access to the Heru Casas and the rest of the services.

In just six months, Heru has attracted more than 19,000 registered users to its service platform. However, the market opportunity and the social need is vast. “The COVID-19 pandemic caused an economic recession, and therefore accelerated the growth of independent gig workers to more than 12 million in the Latin American region,” said Jenny Johnston, investor at Flourish Ventures. “We invested in Heru not only because the founding team has created a very timely business model, but also because the company will have a lasting benefit on the economy, enabling greater financial health for millions of independent workers.”

With the latest funding, the founders plan to expand the team, continue building B2B2C partnerships with key gig-work-based platforms in Mexico, and double down on the development of Heru digital services so they can reach a broader audience.

“There has never been a better time for a full-service gig worker platform like Heru to launch. The number of digitally connected people seeking work and services is at an all-time high, as are the number of companies seeking to engage these individuals,” said Jaime Zunzunegui, Managing Partner at Mountain Nazca.

Mateo and Stiven spent the past six years serving digital workers at Uber and they are the ideal team to create value on both sides of the marketplace. “As founders we were fortunate to be part of that first wave of companies that helped build what we know today as the tech-enabled gig-economy by helping launch Uber in the region back in 2013. Today we are proud to lead the second wave of companies who are now building products and services to serve that growing economy of independent workers,” said the founders.