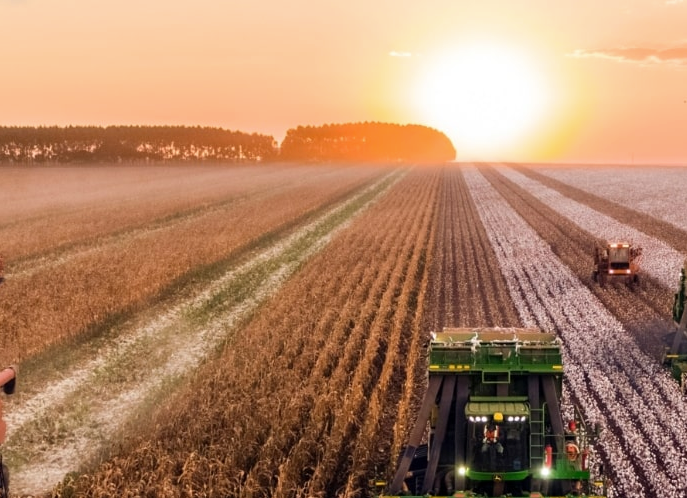 ONEVC led the round and was joined by MAYA Capital, Accion Venture Lab and a group of angel investors. In total, TerraMagna has raised $2.7 million since the company was founded in 2017, Bernardo Fabiani, executive director and co-founder of TerraMagna, told Crunchbase News.

Independent Brazilian farmers typically finance 80 percent of their working capital each planting season to purchase items such as seeds, fertilizer, herbicides and pesticides, he said. However, they are traditionally ignored by banks that lack the ability to reach farmers across the country, and instead rely on short-term financing.