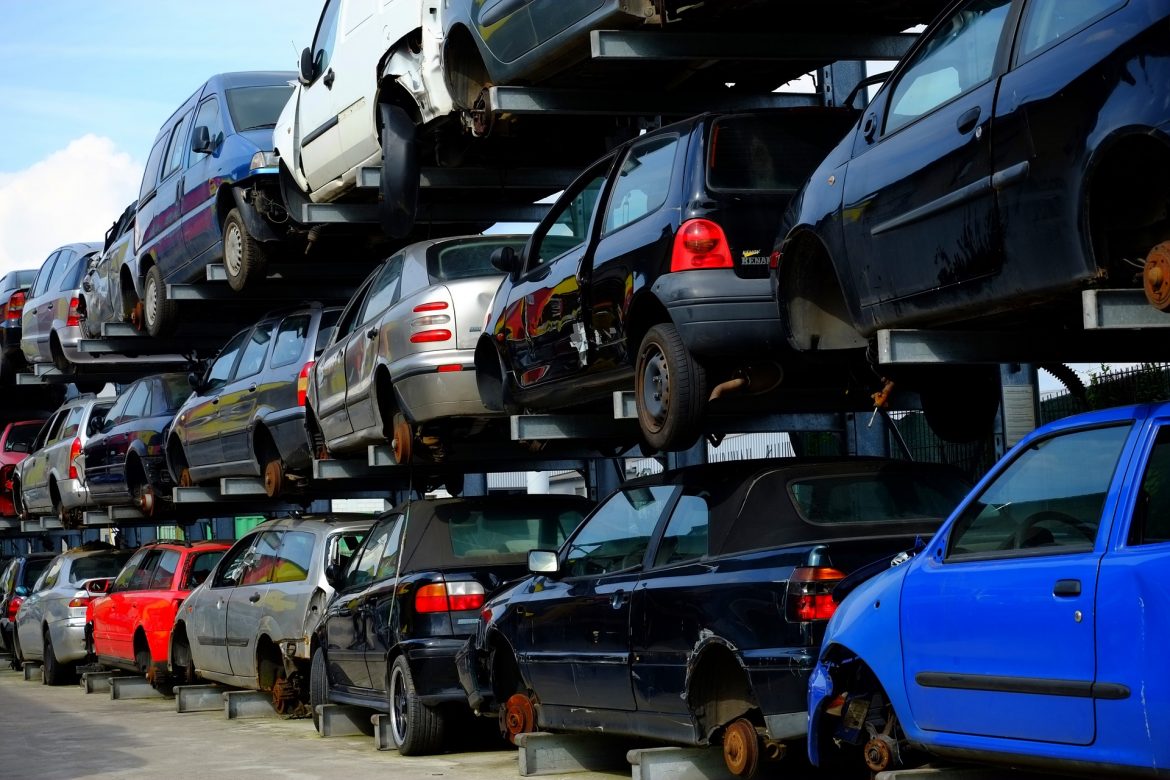 SoftBank, DST Global, and Greenoaks led an undisclosed round in Kavak, a Mexican car resale marketplace, with participation from QED Investors and follow-on from KaszeK Ventures and General Atlantic, at a reported US$1.2b valuation, making Kavak the first Mexican unicorn. This brings Kavak’s total capital raised to a reported ~US$400m. SoftBank and General Atlantic invested in Kavak earlier this year through a secondary sale that provided an exit for Mexico-based VC Mountain Nazca, which led the company’s US$3m seed round in 2016. General Atlantic and KaszeK Ventures invested in previous rounds. Kavak is the third new unicorn in Latin America in the past month, after dLocal (Uruguay) and VTEX (Brazil).

(Press Release) –  Kavak.com, the leading company in pre-owned vehicle buying and selling market, becomes the new Latin American unicorn and the first Mexican startup to achieve unicorn status in the history of Mexico, after adding a value of more than 1,150 million dollars in less than 4 years of operation, having obtained the latest capital investment in September 2020.

The company was co-founded in 2016 by the current CEO of the company, Carlos García Ottati, in Mexico City, where it started operating with only 3 vehicles; a year later, Kavak opened the largest reconditioning facility in Mexico, located in Lerma, State of Mexico, and today with a growing national presence, is the leading company in pre-owned car market in Mexico.

Kavak, with a team that averages 29 years of age, has identified the opportunity that the preowned car industry holds throughout the whole region, providing security and transparency in all the procedures regarding buying and selling cars, facilitating all procedures and paperwork, and generating a personalized financing and guarantees system where each client can choose how to deal with each operation.

“We are very proud of what we’ve built. We know that this is a very important milestone for us and for the entrepreneur ecosystem in Latam, but we also know that our story is just getting started and we have a lot to build and many clients to satisfy. We won’t stop until we transform the automotive industry in the world”, stated Carlos García Ottati, CEO of Kavak.

Mexico has approximately 126 million inhabitants, with a market for buying and selling pre-owned vehicles with an average value of 60 billion dollars, where 80% of the transactions take place among individuals, and no other player in the market possess more than 0.5% of it. Since its founding in 2016, Kavak implemented a disruptive digital model based on the acquisition of cars from individuals, to later recondition them, adding value in its own showrooms and offering them for sale to the public, with all the guarantees for safety and operation and a complete post-buy and financing service. This model generated an exponential triple-digit growth, backed by A class investors such as Softbank, Greenoaks, DST Global, Kaszek Ventures, QED investors, General Atlantic, among others.

“We are very proud to be a part of Kavak.com history. They have become one of the fastest growing ventures in Latin America, having achieved Unicorn status only 4 years after its foundation. Without a doubt, they will continue to make history throughout the region in the coming years”, said Nicolás Berman, Partner at Kaszek Ventures.

Currently, Kavak has more than 800 employees and dozens of showrooms nationwide, where the two largest vehicle reconditioning centers in Mexico stand out, located in Lerma, State of Mexico and Guadalajara, Jalisco, besides its showroom in Buenos Aires, Argentina, product of its merger with the company Checkars.

“Most of the resources will be focused on expanding the business model in the short and medium term so that more Latin Americans can live the experience of buying or selling a car with Kavak.com. We took our first step with the arrival in Argentina; we will continue with Brazil, that is the largest pre-owned vehicle market in the region”, stated Carlos García, CEO of Kavak.