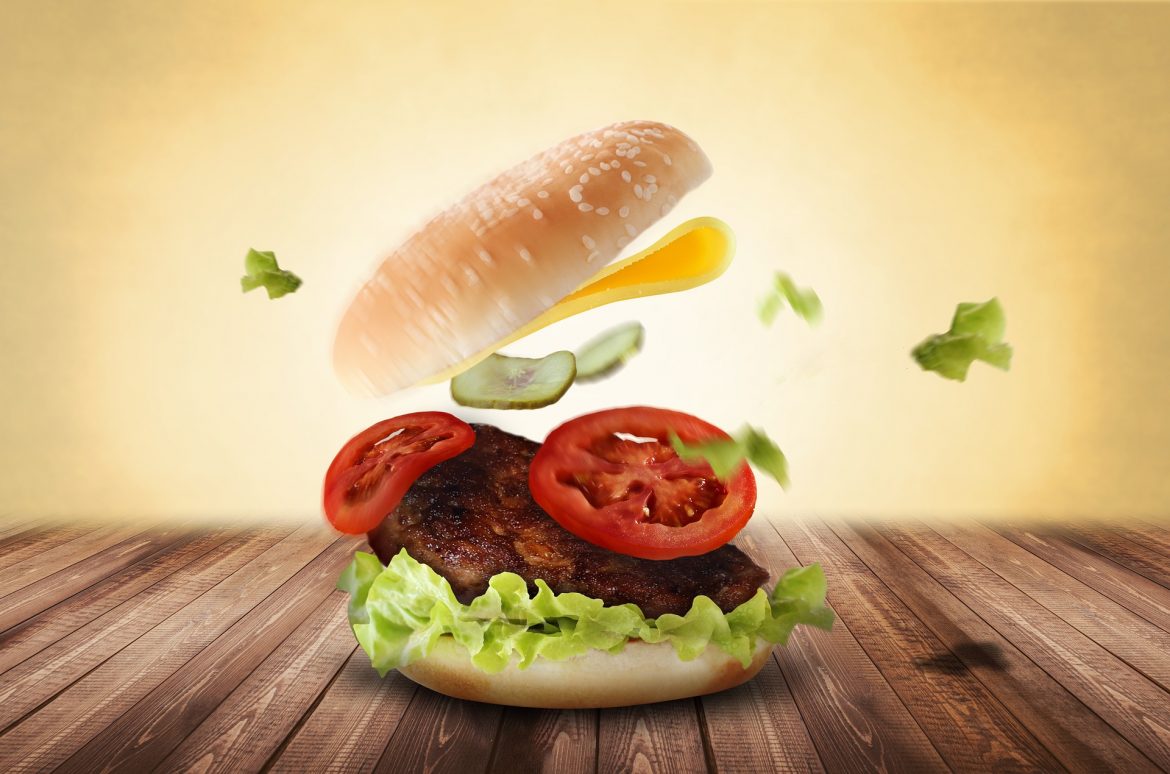 (LABS) Just over a month after receiving its first external investment, of $8.5 million, the Brazilian food tech Fazenda Futuro received another one, of BRL 115 million. The round led by BTG Pactual, Turin MFO, ENFINI Investments valued the company at BRL 715 million. First-round investors, such as Monashees and Go4it Capital, also participated in this second infusion.

The startup makes plant-based products that replace meat in general, such as hamburgers, meatballs, and sausages, and will use the new investment to expand its product line and reach new markets.

The startup, which started exporting to Europe at the end of last year, sells its products in supermarkets of groups such as GPA, Carrefour, and Makro. In Brazil, the company told Reuters it has about 2,000 points of sale, with a greater presence in the South and Southeast regions of the country, in addition to the cities of Brasilia and Salvador.

The products of Fazenda Futuro are made with the protein of peas, the isolated protein of soybeans and chickpeas, in addition to beets (which is what gives the products the color similar to real meat). In March of this year, it launched a plant-based sausage that mimics pork.

According to information from the newspaper O Estado de S.Paulo and Exame magazine, Fazenda Futuro’s next step is to reach the United States.