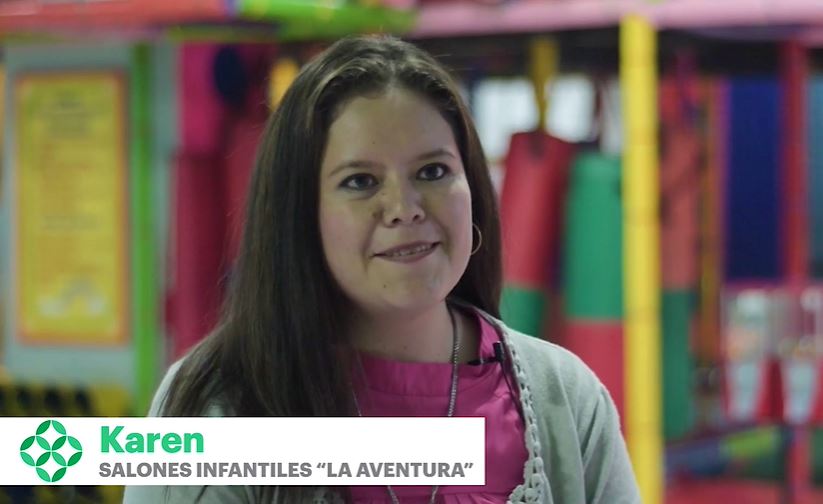 (Contxto) Banks have been long-known to be slow and hesitant to tender loans to small and medium-sized enterprises (SMEs).

Then, there was general talk of a recession since the end of 2019 which seems to have finally arrived. Add a global pandemic on top of all of that and you’ve created the perfect storm for SMEs everywhere in the next coming months.

In that sense, Mexican fintech Credijusto may soon provide these businesses a much needed lifeline. Today (23), it announced it’s raised US$100 million in debt from Credit Suisse Group so as to offer more loans to SMEs.

Credijusto is whipping up credit lines
In March of last year, Credijusto had raised US$100 million in financing with Goldman Sachs. Five months later, it closed US$42 million in equity with them, alongside Point72 Ventures as the round’s co-leads.

Prior to the outbreak, the startup had already been in talks to raise financing so it could dish out more loans to these businesses.

According to Reuters, the deal was closed last week and is announced at a critical time.

“There is a massive market opportunity of strong, creditworthy businesses that banks are shutting their doors to,” stated David Poritz, Credijusto’s Co-CEO.

I guess when one door closes, another one opens…

Credit lines in times of turmoil
The uncertainty Covid-19 has brought to global financial markets is making banks nervous. As a result, they may become even more reluctant to grant loans to SMEs. Albeit now they’ll need it more urgently to survive, produce, and allow people to keep their jobs.

But it’s likely these business owners have been met with stony silence when reaching out to traditional banking institutions.

When factoring in that SMEs are the employment backbone in many countries in Latin America, the scenario is all the more alarming.

And it’s this need that’s pushing fintechs like Credijusto to come forward and its timing is quite right. Moreover, it’s likely that soon, other credit-related startups too raise debt with other global financing institutions to increase their own loans to third parties.

Will it be enough to save everyone? Not at all.

But it will at least it soft-land the effects of the recession for some businesses and their staff.