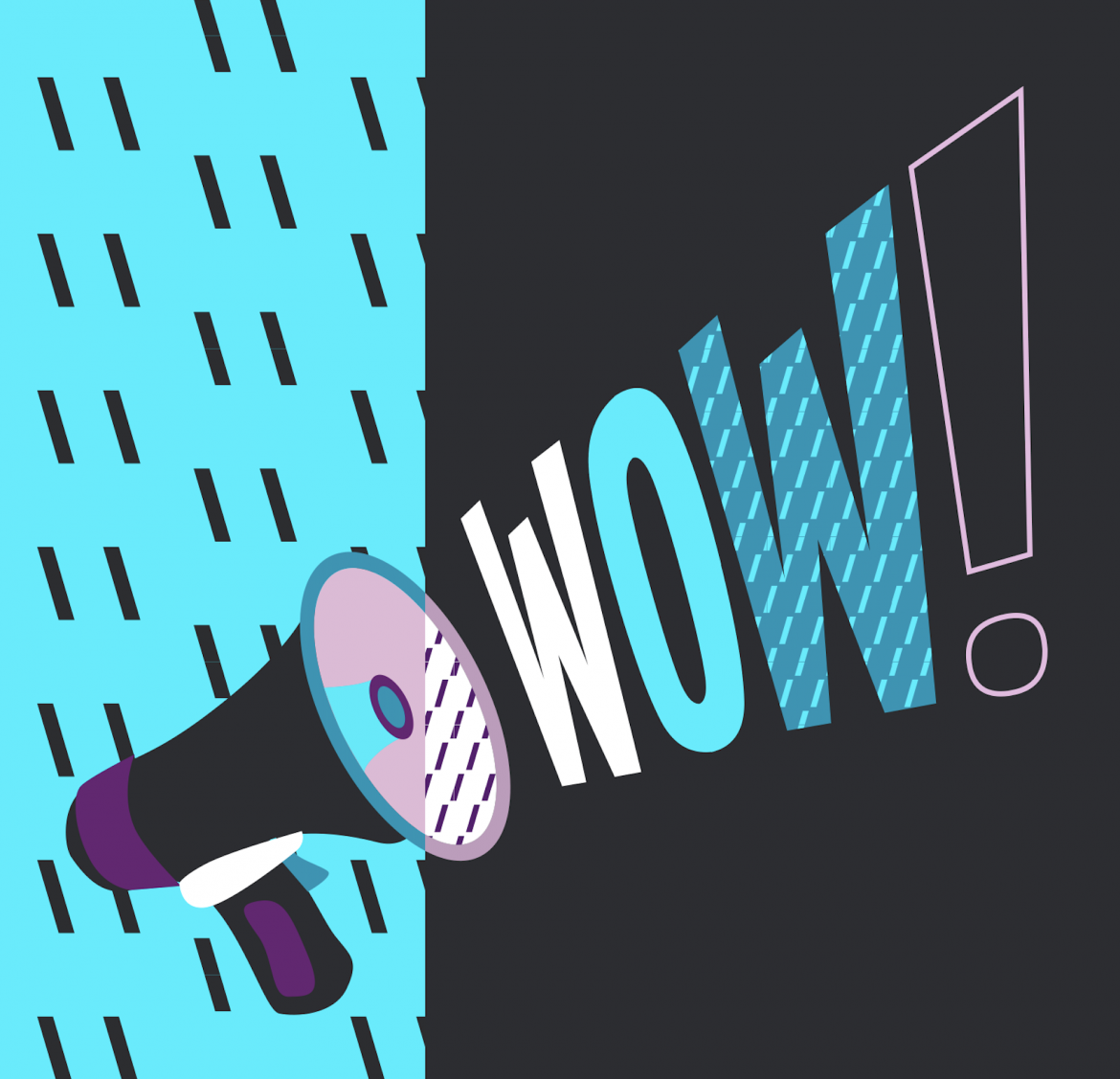 Since the 2011 launch of Wayra and the Telefonica Innovation funds (Axon Partners in Colombia, InvestTech in Brazil, and Scale Capital in Chile), Telefonica has emerged as one of the most active investors in Latin American startups, with over €20 million invested over the past nine years, and €1.37m invested across 16 deals in 2019. (See below for a list of transactions.)

2019 marked a significant year for Telefonica’s evolution supporting Latin American startups. Responding to a maturing market, Telefonica re-launched the Wayra brand, focusing on larger tickets (up to US$250k) for more mature startups that align well with Telefonica’s business units. As an early indication of the traction of the new strategy, Wayra-backed startups generated over €17m in revenues for Telefonica’s operations in Latin America in 2019, in addition to over 100 pilot programs launched with its operators.

Other notable activity from 2019: