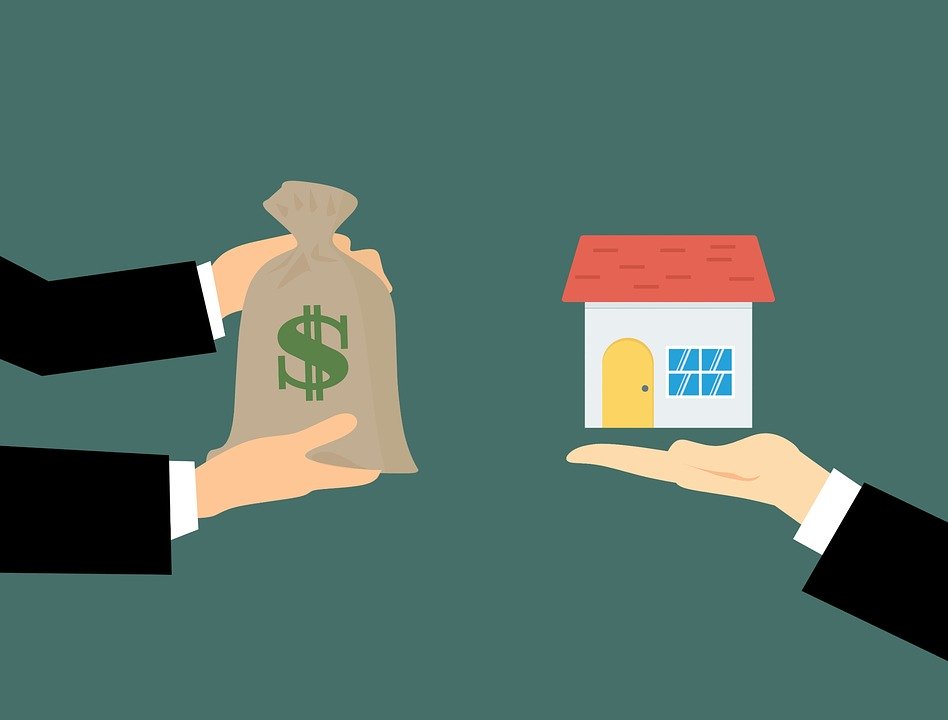 Andreessen Horowitz and Vulcan Capital led a US$175m Series C in Brazilian proptech Loft, with participation from Jaguar Ventures and follow-on from monashees, Valor Capital, Fifth Wall Ventures, QED Investors and Thrive Capital, at a reported valuation of US$1b. This is the first known investment of Vulcan, the investment arm of Microsoft co-founder Paul Allen, in Latin America. Loft’s last disclosed round was a US$70m Series B led by Fifth Wall Ventures and Andreessen, with participation from QED Investors, Valor, Canary and others at a reported ~US$370m valuation. Loft raised a US$18m Series A in 2018.  Last month, Loft announced a R$216m Fundo de Investimento Imobiliário (FII) fund to finance the purchase of ~1,200 properties over the next two years.

(CrunchBase) The complexities around the buying and selling of residential real estate has spawned a multitude of startups here in the United States. But those complexities extend beyond this country, and so do the startups out there trying to tackle them.

A $175 million raise is an impressive amount for any startup, but especially one that was founded just two years ago in Sao Paulo, Brazil. Loft has seen rapid growth early, saying that it’s grown more than 10 times year-over-year to notch “over $150 million in annualized revenues in its first full year of operation” via more than 1,000 transactions. It’s also more than quadrupled its number of employees in the past year alone, growing from 100 a year ago to more than 450 today.

Notably, the funding marks the first and only investment in Latin America for Vulcan Capital (the investment arm of Microsoft co-founder Paul Allen) and the first and only Brazilian investment for Andreessen Horowitz. This is yet another example of the growing global investor interest in the region, a phenomenon that Crunchbase News has been tracking for a while now.

This latest financing brings its total raised to an impressive $275 million since its founding. Other backers include Brazil’s Canary and angel investors such as Max Levchin of PayPal, Joe Lonsdale of Palantir, Mike Krieger of Instagram and David Vélez of Nubank. While the company declined to disclose valuation, The Wall Street Journal reported that the Series C brings Loft “closer to unicorn territory.”

Mate Pencz and Florian Hagenbuch founded Loft in early 2018 and today serve as its co-CEOs. The aim of the platform, in the company’s words, “is to simplify the purchase and sale of apartments by bringing improved organization, data and efficiency to the residential real estate market.” Loft combines real transaction data with a proprietary machine learning model “to price every apartment in its markets at the unit level” with the goal of increasing liquidity and transparency for buyers and sellers. Apartment renovations are one service the company offers as part of what it describes as an end-to-end home buying and selling process.

They claim there’s no similar offering in Brazil.

Loft plans to use its new capital in part to expand across both Brazil and Latin America, starting with Rio de Janeiro in the first quarter of 2020, Mexico City in the second quarter and several other cities soon after. The company is also expanding into new product categories and plans to scale its financial product lines, including mortgages and insurance, “significantly” in 2020.

It’s focused only on apartments (which are typically more prevalent in Latin America than single-family homes).

The company, naturally, also wants to keep hiring and expects to add another 100 employees in the first quarter of 2020 alone. It recently tapped Juan Pablo Ramos, the former director of regional operations at UberEats in Latin America, to serve as the general manager of its Mexico operations.

To Loft, the opportunity is huge with an estimated $6 trillion residential real estate market in Latin America. It sees plenty of room for improvement, saying that a lack of data transparency and a consolidated marketplace has led to “low-quality and redundant listings, high-asking prices and exceedingly long-sell times.”

For Andreessen Horowitz General Partner Alex Rampell, the company’s exponential growth over the past year is impressive and illustrates the “massive need” for more transparency and efficiency.

“We see Loft’s technology-enabled approach as a significant investment opportunity, particularly in rapidly growing emerging markets like Latin America, and we’re thrilled to be expanding our funding to help bring the company’s innovative platform to more markets across the region,” Rampell said in a written statement.

In general, the Brazilian startup scene has essentially exploded over the past two years. We’ve reported on a number of large deals in the region, including most recently, Wildlife Studios, a São Paulo-based mobile gaming company that claims to have over 1 billion players, becoming a unicorn with a $60 million Series A round of funding led by Benchmark.

In September, we covered the funding of another Brazilian real estate-focused startup: Sao Paulo-based QuintoAndar raised a $250 million Series D in a round that took that company “to unicorn status.”