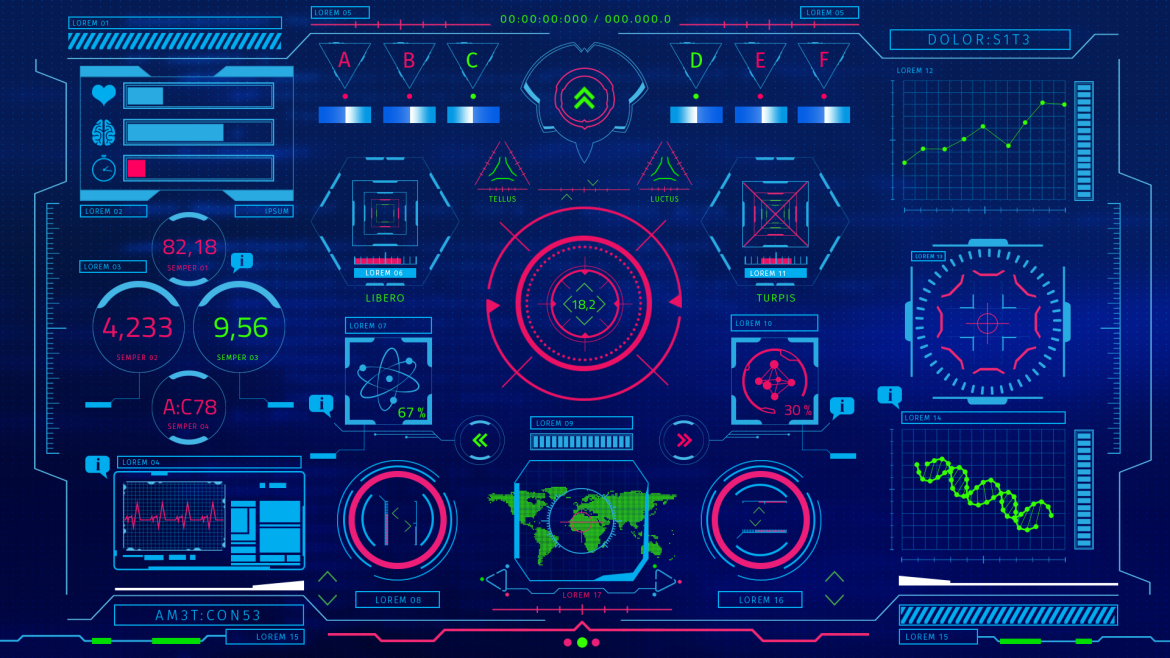 Lightcone Investments, Genesis Capital Ventures, and KFVC participated in an undisclosed bridge round in EmpleosTI, a Mexico-based tech jobs platform.

(Contxto) Mexican startup EmpleosTI for human resources (HR) recently wrapped up a bridge funding round for an undisclosed amount. Lightcone Investments, Genesis Capital Ventures, and KFVC contributed with funds as well as a few unnamed entrepreneurs and angels.

The investment will be used to further develop its products, grow throughout its native country, as well as prepare its leap into the rest of Latin America.

Smart recruiting with AI
As anyone in HR can attest, tech is a big field with various specialties. From the UX designer with an empathetic eye for users, to the back-end developer whose problem solving skills are top-notch. Finding the right IT professional is not easy.

With this issue in mind, Emmanuel Olvera founded EmpleosTI in 2012. His startup wants to facilitate recruiting for tech-related openings. During this time its solution has worked with large companies such as IBM, Softtek, and Walmart.

Using EmpleosTI’s dual solution platform, businesses can post job vacancies for these coveted profiles. Just the same, applicants can upload their CVs onto the system to give them more visibility with recruiters.

Furthermore, to give its recruitment solution an additional edge, EmpleosTI developed an algorithm that learns to identify the traits for a company’s “ideal profile.” After which it automatically reveals the most relevant candidate.

One of the startup’s goals is to increase the amount of businesses it’s in contact with for tech recruitment. At the moment, this number stands at over 150 companies. Nonetheless it wants to reach 400. In addition, EmpleosTI plans to amp up its artificial intelligence (AI) models.

Latin America needs IT professionals
The amazing minds behind the development of all these tech solutions aren’t taken for granted. On the contrary, they’re increasingly coveted throughout the world and Latin America is certainly not the exception.

Within this region, the Inter-American Development Bank estimates it will need over 1.25 million programmers by 2025.

All the while, as digitization increases and startups emerge, the hunt for valuable IT professionals shall become all the more a Hunger Games-type scenario.