DOT Capital Leads a Series A Investment in Hanzo 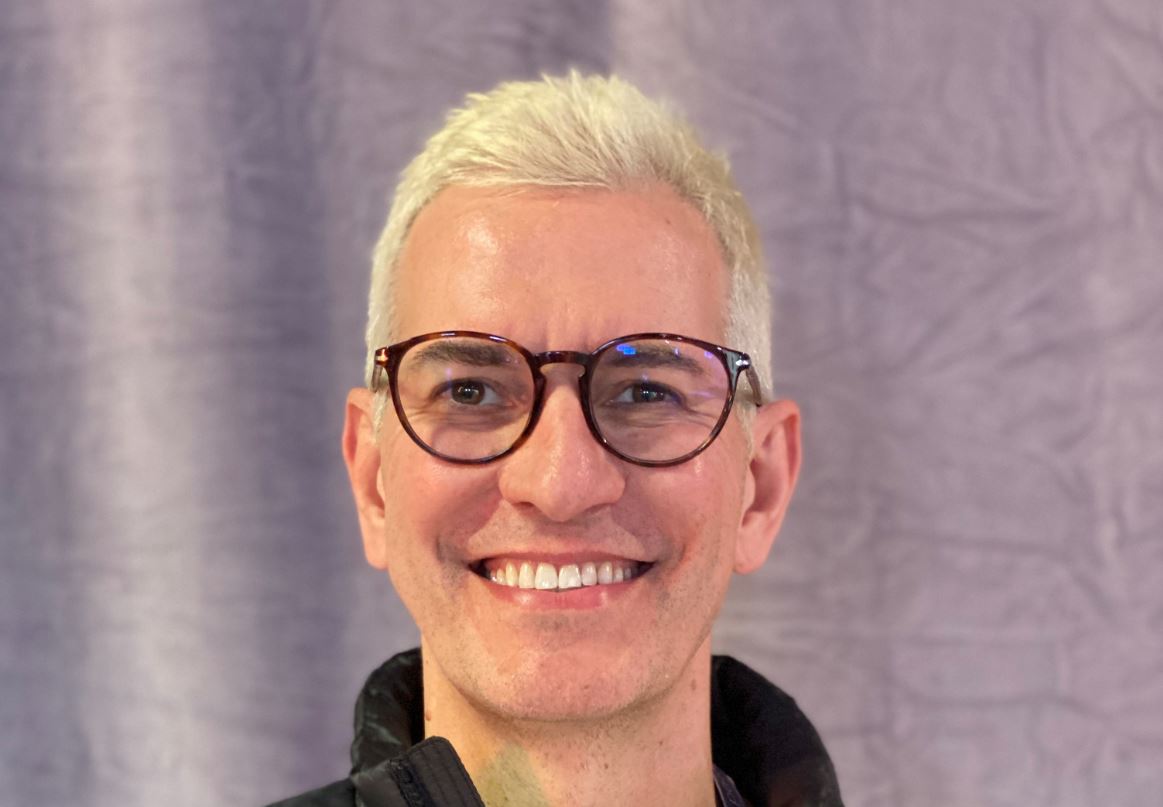 (Press Release) SaaS consumer engagement, payment and loyalty platform – has just received a series A funding, led by the US venture capital firm Dot Capital, with participation from Mastercard, a leader in global payments.

Since 2015, the startup has been offering services to Mastercard and, more recently, has developed the mobile app for Surpreenda, Mastercard’s loyalty program, where card holders can earn points for every credit and debit card transaction and redeem them for benefits at the closest participant stores, directly from their smartphones.

In 2018, Hanzo was selected to participate in the eighth wave of Start Path, Mastercard’s global acceleration program, created to gain access to innovation aligned with Mastercard’s strategic goals, working with the best startups around the world. ³The Start Path program¹s relationship-led approach has been key for its long-term success,² said Director of Mastercard Labs ¬ Start Path for Latin America and the Caribbean Ilana Messing. ³We believe in helping our startups rise to the next level by connecting them to future technology partners, resources and countless other ways to deliver the solutions that aim to solve challenges in payments, technology and financial inclusion in our markets today.²

³Mastercard’s investment gives a seal of quality to our products,² says the Italian Federico Pisani Massamormile, CEO and founder of Hanzo, who has gone through companies such as TIM and the Mobile Marketing Association, where he served as Global Chairman. ³We are more confident than ever that we are on the right track,² he continues.

Hanzo has developed a proprietary fintech SaaS platform that enables brands to interact with their consumers using their smartphone. With products like Loyalty, M-Commerce, Pay ahead, POS, among others, the platform creates unparalleled digital experiences. With the Series A round, the startup intends to expand its innovative projects to other countries.

Among the companies served by Hanzo are Petz, the largest pet shop retailer in Brazil, Mastercard, Unilever and several franchises in the food and beverages segment. ³Currently, our team consists of 30 professionals, working from Miami, San Jose, Sao Paulo and Rio de Janeiro. Our goal for 2020 is to double the number of employees and triple our revenues², explains Pisani.

About Hanzo
Hanzo is a SaaS consumer engagement platform that enables brands to interact with their consumers using their smartphone. With products like Loyalty, M-Commerce, Pay ahead and POS, among others, the platform creates unparalleled digital experiences. Among the companies served by Hanzo are Petz, Mastercard, Unilever and several food and beverages franchises. Currently, the team consists of 30 professionals, working in countries such as Brazil, United States, Costa Rica and Europe. Recently, Hanzo has received a series A funding, led by the US fund DOT Capital, with participation from Mastercard, the world leader in the payments industry. With the Series A proceeds, the company plans to expand its innovative projects to other countries and triple its revenues in 2020.

About Mastercard Start Path
Start Path is Mastercard¹s award-winning startup engagement program that brings together a network of innovators from across the globe to shape the future of commerce together. Startups benefit from the knowledge of a global network of Mastercard experts, technologies and channels. Banks and merchants gain access to a global portfolio of elite startups to accelerate commercial products and solutions through collaboration. Launched in 2014,
startups that started with Start Path have gone on to raise over $1.5B in capital investment.

About Dot Capital
Dot Capital is a boutique venture capital firm based New York City that specializes in Software-as-a-Service, Digital Media and Internet Infrastructure investments. Dot Capital¹s managers have decades of investment and board of director expereince in its target sectors via buy-out, growth and angels investments. Additional information on Dot Capital can be found at www.dotcapital.com