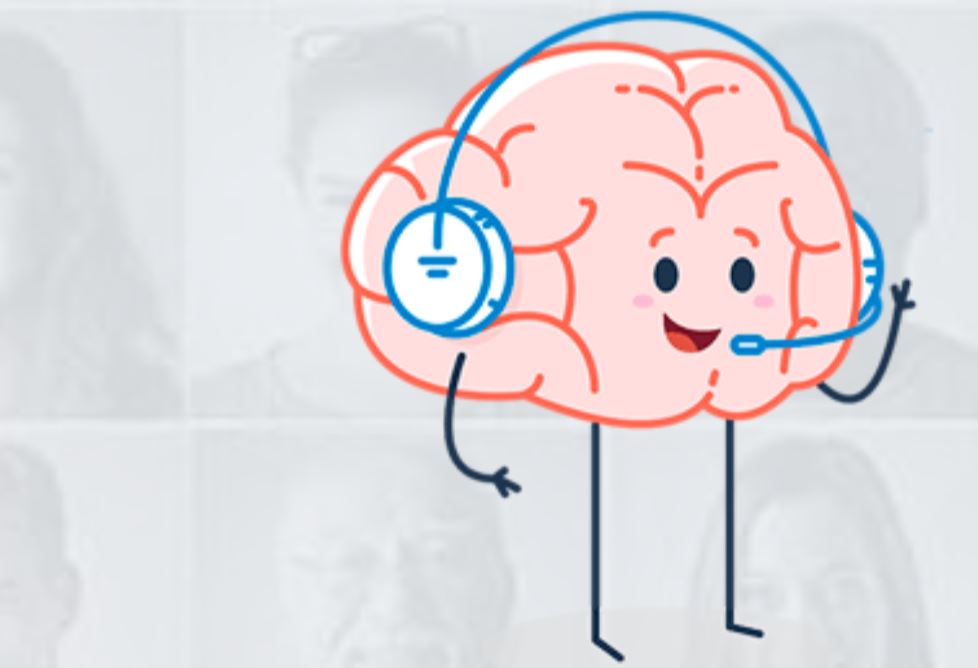 Redpoint eventures led a US$1.12m seed investment in Vittude, a Brazilian healthtech developing an online therapy platform for businesses to offer their employees, with participation from Superjobs Ventures.

(Forbes) As burnout rates rise in the workplace, Brazilian healthtech Vittude has attracted the interest of investors and raised a new funding round aimed at developing its online therapy platform and pitching it as an employee benefit to corporates.

Some 20,000 users are already registered in the the platform, as well as 3,500 psychologists, who work through the platform in return for a 15% fee. The company started with the aim to broaden access to therapy with a B2C focus, but the greatest opportunity is around the enterprise side of the business, which has gathered pace this year. About 15% of the member base currently comes from corporate customers.

Beyond reducing costs related to mental health problems, companies are also starting to treat the issue more strategically, according to Vittude’s cofounder Tatiana Pimenta. “Companies are looking to create solid employer branding strategies so that they can attract and retain talent, as they know happier employees are more engaged and productive,” she notes.

“It will become increasingly important for companies to invest in the mental wellbeing of their staff, since human beings are multifaceted and personal issues can have a direct impact on the work they deliver,” Pimenta adds.

Vittude’s corporate portfolio includes fast-growing Latin startups such as Resultados Digitais among its clients, as well as a number of large local law firms. The company is also in talks with large corporations such as Siemens and Brazilian cosmetics giant O Boticário – the latter employs about 20,000 people, so closing these deals would be a great leap forward for the healthtech.

According to Pimenta, the aim is that B2B customers will represent about 70% of the company’s revenue. Beyond access to therapists, Vittude will also deliver dashboards and tools that can provide insight to HR departments around the impact of mental health issues in the company.

The startup also expects to launch an app which will eventually capture data in a gamified manner around areas such as sleep deprivation, food habits and other factors that could contribute to poor mental health to generate additional insights to corporates.

A Series A round is on the horizon for 2020, according to Pimenta, who also wants to start the international expansion of her business across Latin America after the next funding boost.

One could be forgiven for thinking that Vittude is following a similar trajectory to that of Gympass, the corporate gym membership platform, another Redpoint eventures portfolio company which started out with a B2C focus and now serves thousands of corporates globally. However, Pimenta stresses that the consumer offering – which caters for users based in 50 countries globally, including a large chunk of Brazilian expats based in the US – will coexist with the corporate platform.

“We have a strong commitment to bringing mental healthcare access to those who until recently were unable to do so due to financial or mobility issues,” says the founder, one of this year’s finalists of the Cartier’s Women’s Initiative for Latin America. “We already have significant capillarity in the B2C space, but we understand that by partnering with companies, we will achieve our goal of democratizing therapy a lot faster.”