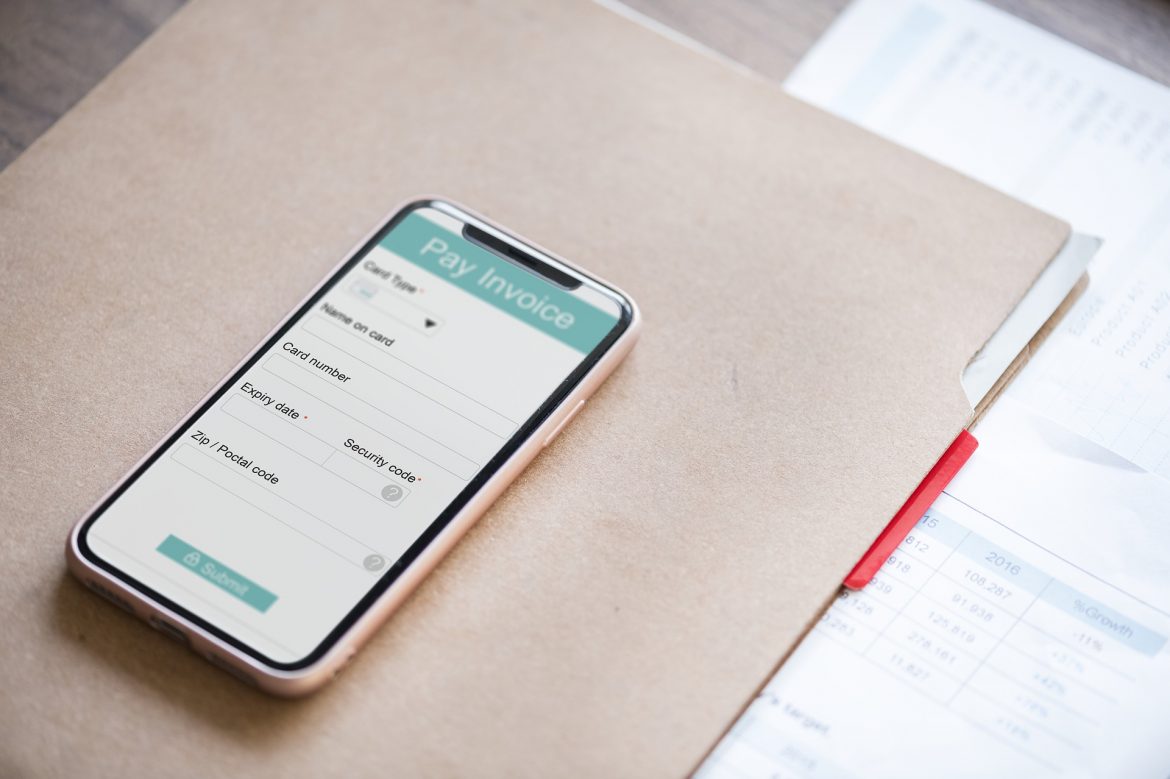 SoftBank is doubling down on its investment in Banco Inter, a publicly traded Brazilian digital bank, shortly after acquiring an 8.1% stake for ~R$760m in shares. Bloomberg reports SoftBank will acquire the additional stake from members of the bank’s controlling families.

(Bloomberg) SoftBank Group Corp. has agreed to about double its stake in Banco Inter SA, a Brazilian online lender that offers zero-fee products, a person familiar with the transaction said.

The Japanese technology giant took an 8.1% stake in Banco Inter in July for about 760 million reais ($186 million). It’s acquiring the additional stake from members of the controlling families of the bank, including parts of the billionaire Menin clan, the person said.

Banco Inter Chief Executive Officer Joao Vitor Menin, who holds 5.4% of the lender, isn’t among the sellers, according to the person, who asked not to identified because the information isn’t public. The Menin family founded homebuilder MRV Engenharia e Participacoes SA.

Tokyo-based SoftBank is on a multibillion-dollar Latin America deal binge, setting its sights on about 300 targets in the region. It’s already spent more than $1 billion of a $5 billion fund it launched in March to fund technology companies in the region.

Banco Inter’s preferred shares have gained more than 500% since the bank went public, among the region’s best-performing IPOs, according to data compiled by Bloomberg.

The company, which started as a real estate-focused bank, reinvented itself as an online lender, offering accounts and zero-fee products while also selling investment and brokerage services.