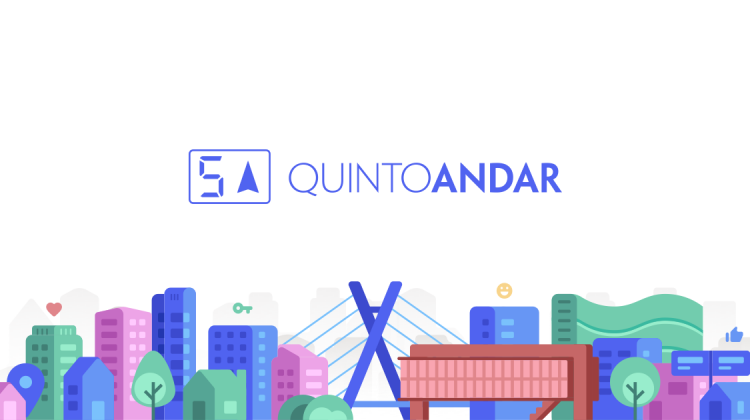 (TechCrunch) QuintoAndar,  the Brazilian real estate technology developer, has secured a massive $250 million Series D led by SoftBank,  as the Japanese conglomerate continues to deploy its $5 billion commitment to the Latin American region. The round is the latest sign that startups in Latin America can get money if they’re developing technologies in specific areas that are massive painpoints for the geography’s nascent middle class.

QuintoAndar invented a marketplace that lets users search, book, rent and advertise rental properties in Brazil. The site manages listings and visits, transaction processing between tenants and landlords, and houses the digital contracts that bind these agreements together. QuintoAndar also developed a credit analysis system that negates the need for co-signers, deposits and rental insurance – barriers that have historically blocked deal flow in this industry.