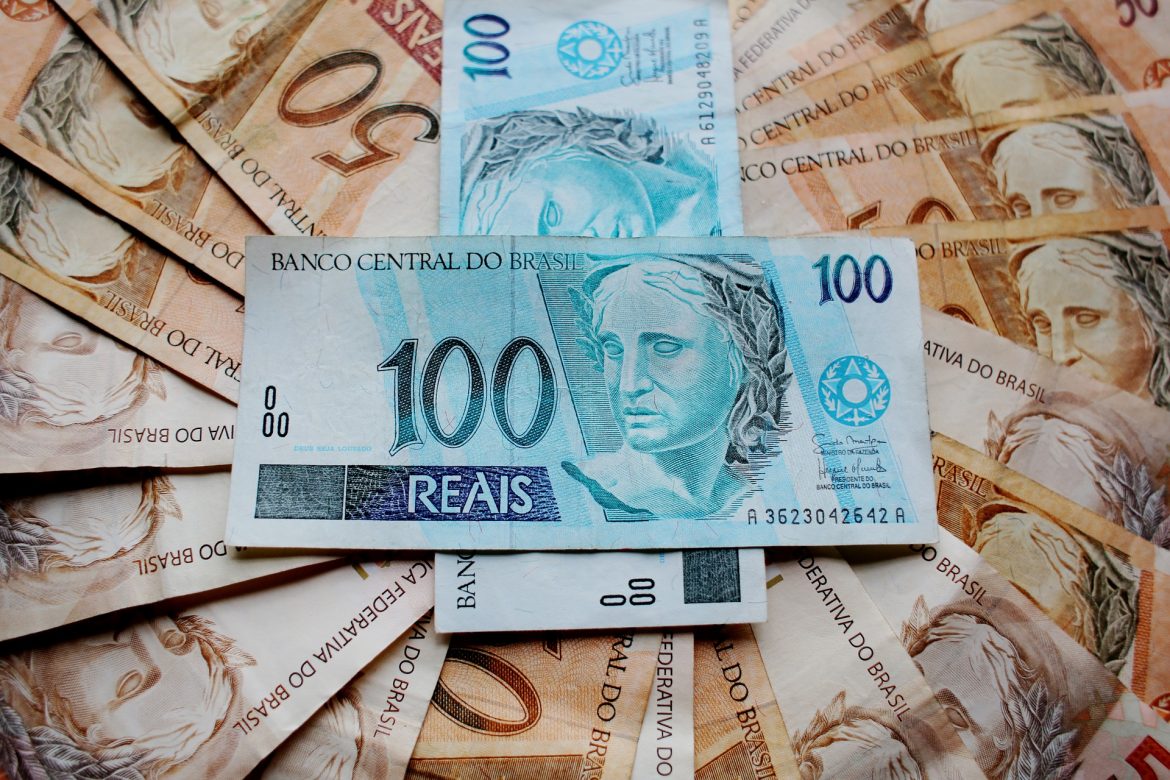 (Crunchbase) São Paulo-headquartered Base Partners filed paperwork with the SEC indicating that it’s finished raising a little under $135.4 million for its second growth-stage venture capital fund.

The filing states that 43 limited partners backed the new fund, which is significantly larger than its first. According to Crunchbase data and media reports from August 2017, Base Growth I topped out at a comparatively small $75 million, which it has presumably deployed.