Goldman Sachs, Point72 Ventures, and Others, Invest US$42m in Credijusto 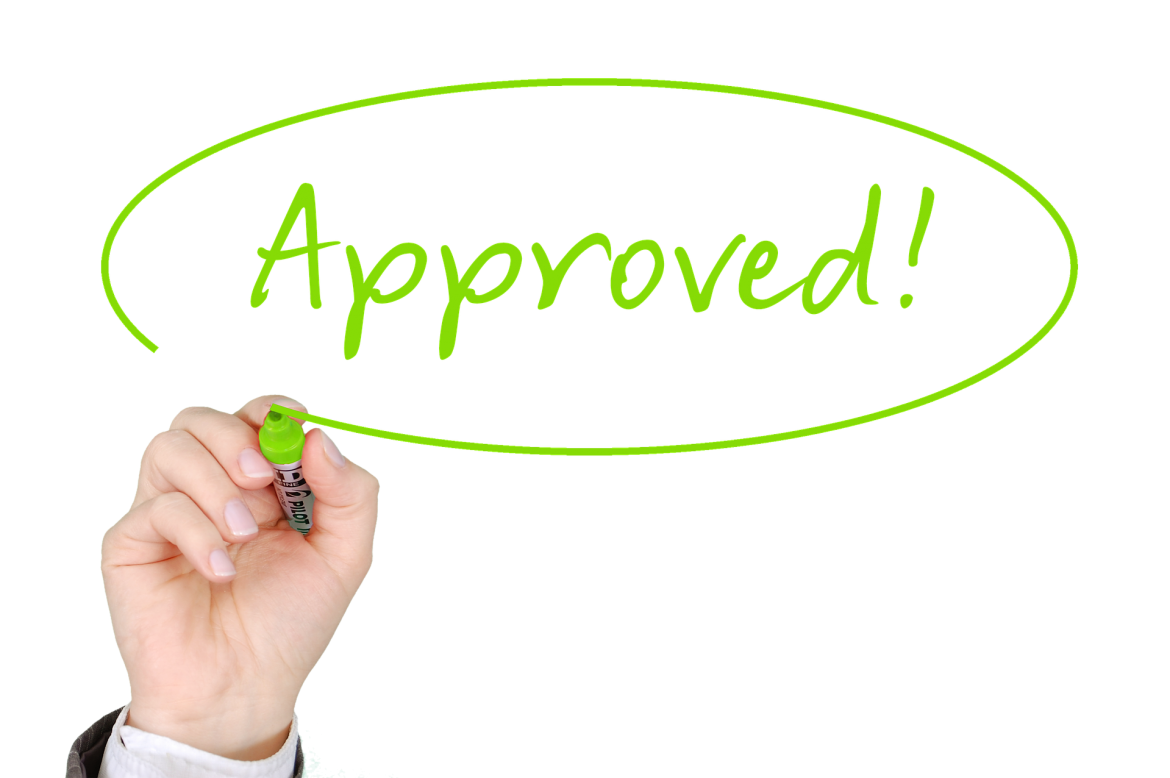 Founded in 2015, Credijusto has originated $90 million in loans and equipment leases to small businesses like dry cleaners and mechanics across Mexico, according to a statement from the company and investors.

This is the first time Goldman’s Principal Strategic Investments group and the venture capital arm of Steve Cohen’s investment firm Point72 have invested in Mexico’s fintech market, and it is a sign they see potential for growth.

Mexico has experienced a steady rise in startups aiming to use technology and mobile phones to sell financial services to poor and middle-class customers who do not use traditional banks.

About 42 million Mexicans do not have bank accounts because they charge steep fees, there is not a branch nearby or because some banks have lost public trust due to their past scandals.

Mexico’s government has said it is looking to fintechs to play a major role in increasing financial inclusion in the country.

Credijusto is tackling the financial inclusion gap for small and medium-sized companies, which comprise 99% of Mexico’s businesses but get just 15% of loans issued by major banks, according to the statement.

“Here’s this big market that’s largely under-served and inefficient, and this modern lender can make sense of data that’s available,” Pete Casella, a partner at Point72 Ventures, said in an interview. “If you can better underwrite a customer and do it faster then you’re going to capture share.”

Companies may wait five months to get approved for a loan by a Mexican bank, and interest rates may be five times as much as those offered by U.S. banks, according to the statement.

Credijusto speeds up the process by checking a company’s creditworthiness by looking at invoices it filed with the federal tax authorities.

Using traditional underwriting methods and key invoice data, Credijusto can view a company’s spending and income patterns and business partners before deciding on issuing the loan, which typically ranges from $20,000 to $500,000.

“This financing round is a validation of Credijusto’s rapid growth … and will further support our aim of building a world-class tech company that empowers (companies) through access to credit,” said Credijusto co-Chief Executive Allan Apoj.

The company plans to use the money, in part, to launch a credit card offering.