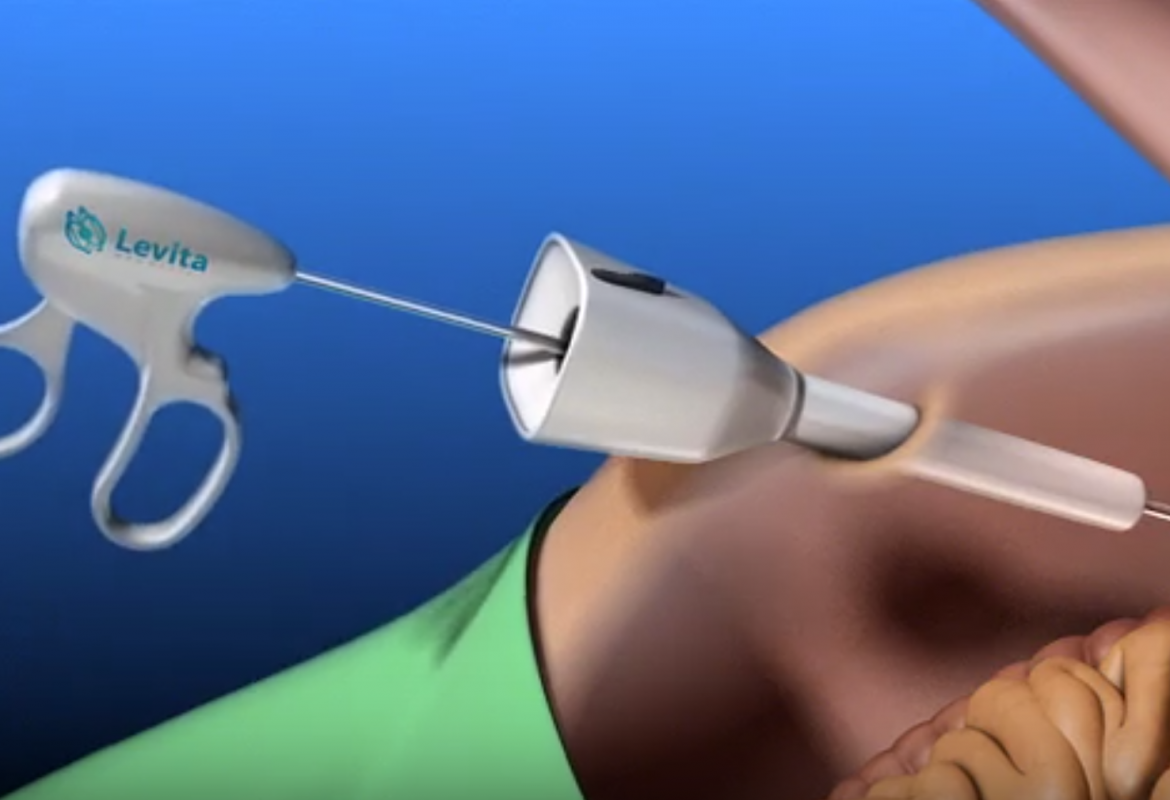 Levita and Invermaster met each other at the last year event of the Association for Private Capital Investment in Latin America (LAVCA Week) and developed a relationship that lead to the investment. Venture Capital in Latin America is going to another record-breaking year in tech investments and this recent success of Levita continue to affirm the attention from influential venture capital firms and family offices to the Latin American region.

“We believe Levita is following the same path of another MedTech success of LATAM, Establishment Labs (NASDAQ: ESTA) that today is in its first anniversary of its IPO. Furthermore, Levita not only created the Magnetic Surgery category but also it is a leading force on the robotic surgery innovation. Levita is now exploring a Series C fundraising for the second half of 2019 and we are sure this company will be one of the greatest”. Roberto Ponce, Founder of Invermaster.

ABOUT LEVITA
Levita Magnetics produces and commercializes a magnetic surgical system that enables single and reduced port procedures through the use of atraumatic, shaftless, magnetic retraction. Magnetic Surgery advances both laparoscopic and robotic procedures by reducing dependency on additional ports and/or robotic arms facilitating direct surgical access and better visualization of the surgical site. Levita has the Trademark for Magnetic Surgery, introducing the first FDA approved magnetic surgical platform designed to enable reduced port procedures, minimizing surgical footprint and reducing the recovery time for patients. Magnetic surgery is available at the Cleveland Clinic, Duke Health, Mount Sinai and UT Southwestern Medical Center among other centers in the US.

ABOUT INVERMASTER
Invermaster Ventures is a venture capital boutique firm in Latin America that aims to help entrepreneurs achieve their most ambitious goals supporting companies in FinTech, MedTech, BioTech and Blockchain among other high tech companies with ties to Latin America.