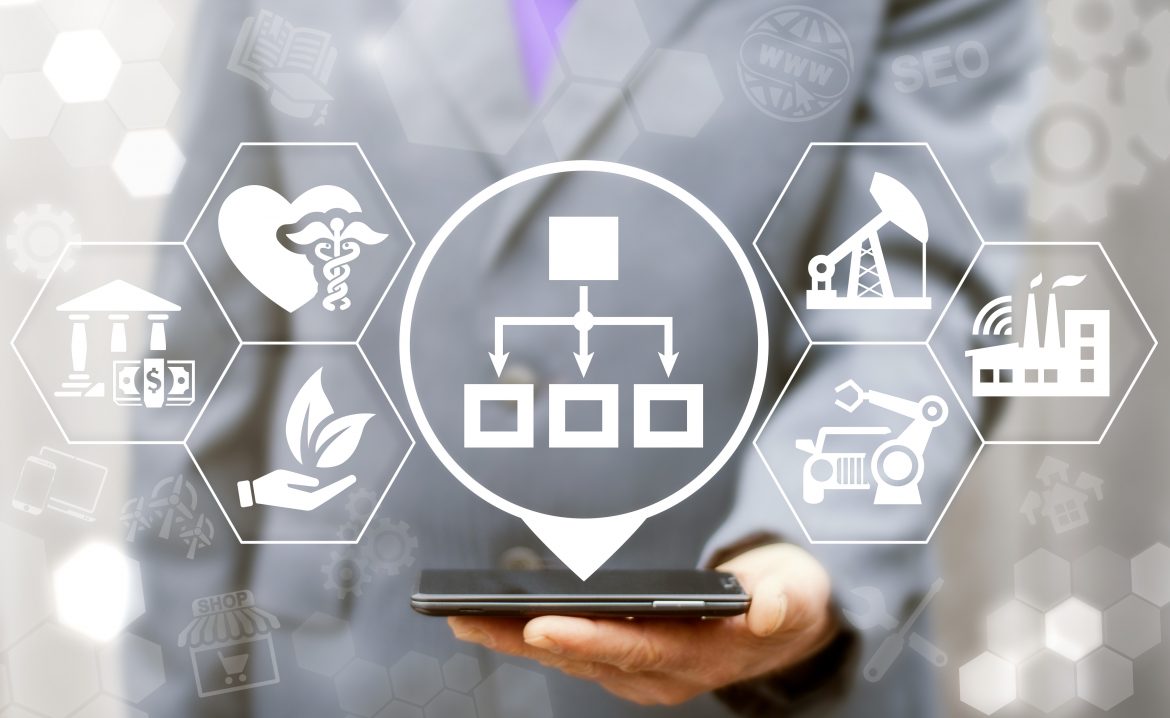 In a climate hostile to global trade, it is noteworthy that the Mercosur nations of Brazil, Argentina, Uruguay, and Paraguay reached a new agreement last week with the European Union, concluding 20 years of negotiations on the accord and creating a trade bloc of 780 million people. At the same time, Mexico is working with the EU to finalize the new expanded trade agreement reached in mid-2018.

The trade deals are a bright spot in the midst of slow macro growth and complex political environments in Latin America’s major economies. They are also another positive indicator for sophisticated long-term investors who, seeking value in global private capital markets, have turned their attention to the region.

Growth opportunities in technology-related startups and infrastructure, power and renewable energy, and consumer sectors have spurred capital commitments from a wide range of global fund managers and institutional and corporate investors over the last 18 months.

Those trends are in sync with LAVCA data on 2018 investment activity, as well as new deals closed in 1H2019. Looking across markets, strategies and investors, a set of themes emerge:

Technology as a Core Opportunity

VC commitments to tech startups in Latin America took off in 2017, and then doubled to US$2b in 2018. The future looks dramatically bigger: in the first half of 2019, LAVCA estimates over US$1.75b in commitments from Softbank-led rounds alone (with participation from General Atlantic, Valor Capital and others) including in fintech (Mexico’s Clip, Brazil’s Creditas) and logistics and last mile delivery (Colombia’s Rappi). Fintech and logistics also topped the list in 2018 for total VC dollars invested, followed by SaaS, transportation, e-commerce, edtech and adtech. Now technology adoption by businesses and consumers is generating even larger opportunities across markets and sectors, creating jobs (Latin American tech startups have created 25,000+ current full-time jobs, according to a survey of the region’s leading entrepreneurs), and driving regional integration. Download LAVCA’s Annual Review of Tech Investment.

As technology takes center stage, investors are also competing to back the infrastructure and services necessary to support tech-enabled businesses in Latin America. Fiber optic networks, cell towers, and data centers have all been popular plays by PE and other long-term investors. In the last 18 months, Riverwood Capital and Blackstone backed Argentine telecoms provider MetroTel for US$190m and Brookfield teamed up with Digital Realty to acquire Brazilian data center Ascenty for US$1.8b; In 2019, Vinci rolled up 8 internet providers in Brazil. Mobile and other technologies have enabled breakthroughs in logistics and shipping, with Brazilian delivery logistics platform Loggi leading the pack – SoftBank just committed US$150m. Trucking platforms CargoX (backed by Goldman, Blackstone, and others) and LiftIt are among other noteworthy private capital-backed players in this space.

Latin America is rapidly building renewable energy capacity to meet growing energy demand. In 2018 PE investors including Actis, EIG, and others committed US$1.6b in new equity across 18 clean energy and power deals, dominated by wind and solar, with major projects in Brazil, Mexico, and Chile. In 2019, BlackRock acquired the Aguascalientes solar project from Canadian Solar, and a German PE investor committed US$50m to a Costa Rican wind firm. Notably, French energy utility Engie, a leading global investor in renewables, power, and gas, is highly active across Latin America – in June 2019, they won regulatory approval for the US$8.6b acquisition of natural gas assets from Petrobras, in partnership with Canada’s CDPQ.

Despite macro malaise, consumer sentiment is buoyant in AMLO’s Mexico, and in Brazil and other economies specific market segments are proving dynamic in the face of slow growth, particularly where tech-enabled platforms are expanding consumer access. In education, Advent and Linzor are among the PE investors that have backed universities with dynamic distance-learning segments – education and edtech deals captured approximately US$350m in 2018. Middle class demand for access to healthcare generated US$856m in PE investment in 2018, while consumer/retail captured US$666m. E-commerce spending is growing at 20%+ annually – regional leader Mercadolibre raised almost US$2b this year preparing to defend its position in the face of growing competition from Amazon, Walmart, Falabella, and others. And consumers are flocking to fintech companies offering mobile banking, payments, and other solutions. Founded in 2013, Nubank currently serves over 8 million consumers in Brazil with mobile credit cards, has a reported valuation north of US$4b, and counts China’s Tencent among its investors.