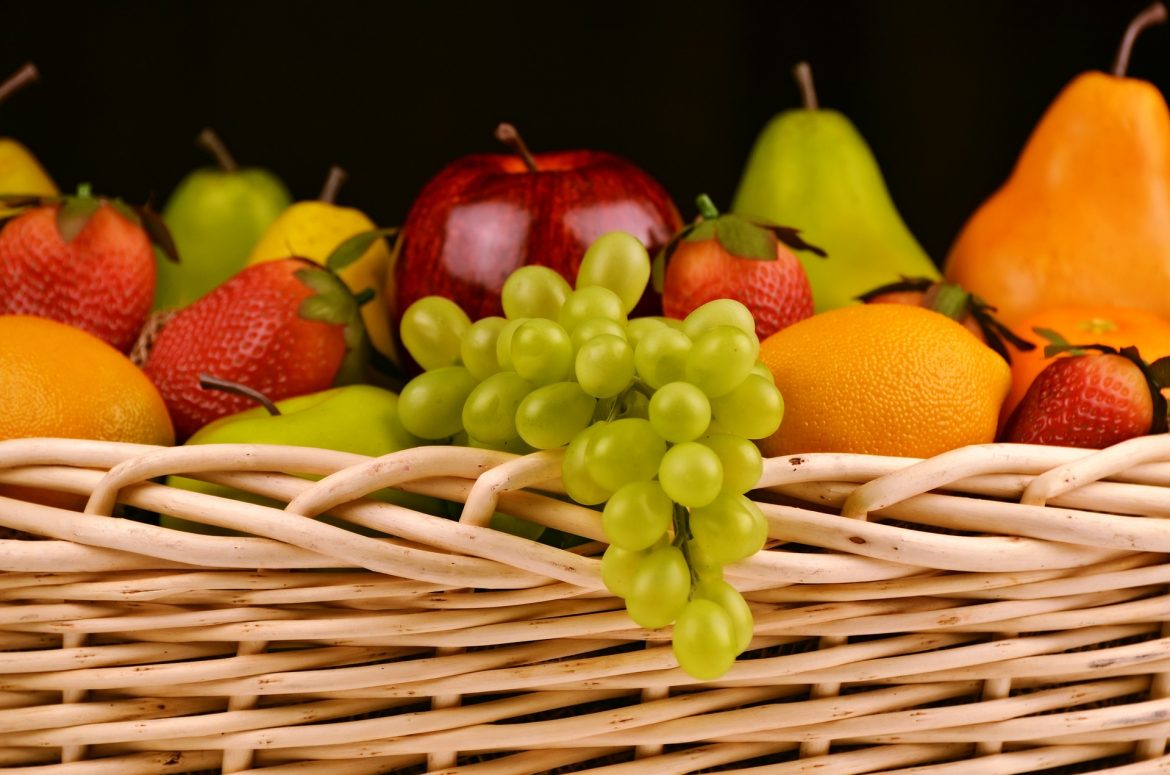 (Latam List) Frubana is a Colombian agrotech platform that eliminates intermediaries in the food industry between producers and buyers, connecting restaurants directly with producers. The startup has raised a total of $12M in two rounds. The $2M Pre-Seed round was led by Y Combinator, Monashees, Kairos, GE32 Capital, and the following $10M Seed round was raised from Kairos earlier this year.

“Technology allows us to scale, and scaling brings efficiency. Specifically, we have built predictive technology that facilitates routing, operations, and purchasing,” said Fabián Gomez, former Expansion Leader at Rappi, and now CEO and founder at Frubana.

In less than one year of operations, Frubana created 100 jobs, has a monthly growth rate of 50%, and provides services to over 1000 active clients.

Frubana currently operates in Colombia with an estimated $6M in sales per year, and is now preparing to expand into Mexico and Brazil.