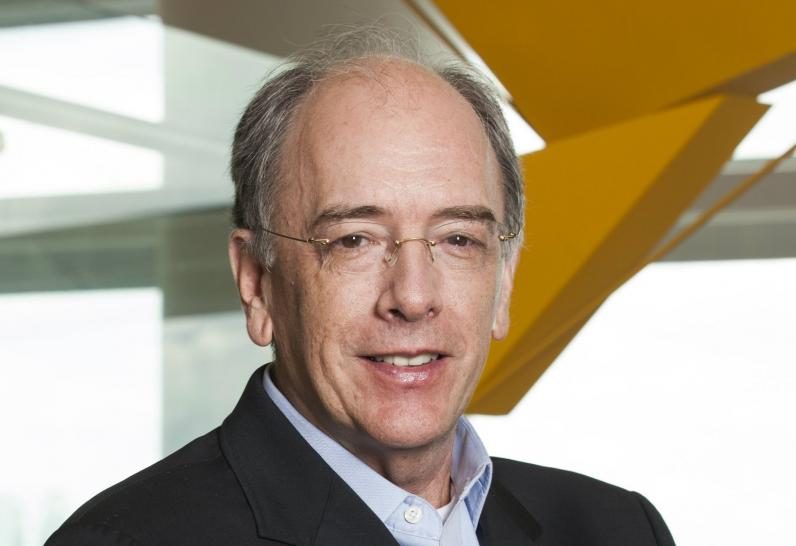 General Atlantic has appointed Pedro Parente to the newly created position of Chairman of Brazil. The advisory position will help lead General Atlantic’s portfolio companies in Brazil. Mr. Parente is the CEO of BRF Food Group, the ex-CEO of Petrobras, and has served in the administrations of several Brazilian presidents.

(Press Release ) General Atlantic, a leading global growth equity firm, announced today that Pedro Parente will join the firm as Chairman of Brazil, as of June 18, 2019.

In this newly created advisory role, Mr. Parente will work closely with General Atlantic’s Latin American investment team to support its portfolio companies in the country to scale and grow both regionally and internationally.  General Atlantic has made 18 investments in Latin America in 12 years in companies in its core sectors of technology, consumer, healthcare and financial services.

“Pedro is a proven, globally-oriented leader with a track record of growing major businesses and leading government organizations across Brazil,” said Bill Ford, Chief Executive Officer of General Atlantic. “We are excited to see an accelerated pace of creation of entrepreneur-led Brazilian companies with international aspirations.  We’re confident Pedro is the right person to support General Atlantic’s continued efforts to partner with entrepreneurs in Brazil and help them achieve their goals for regional and global growth.”

“We made our first investment in Brazil in 2008, and it continues to represent an increasingly active investment office,” said Martín Escobari, Managing Director and Head of General Atlantic’s business in Latin America.  “We’re seeing a wealth of growth opportunities in Brazil and across Latin America, and are thrilled to have Pedro join the organization at such an exciting time.”

“General Atlantic has a longstanding tradition of identifying and partnering with some of the most renowned emerging growth companies,” said Mr. Parente. “I look forward to working closely with the firm’s Latin American investment team to uncover dynamic and successful local entrepreneurs, empowering them with the partnership and capital they need to accelerate and scale their businesses.”

Mr. Parente is currently the Chairman and CEO of leading food company BRF. From June 18 on, he will leave the CEO position. Prior to his tenure at BRF, one of the largest global food companies with a portfolio of more than 30 brands and a presence in over 150 countries, Mr. Parente served as CEO or in other leadership roles at organizations including Petrobras, PRADA Financial Advisory Group, Bunge Brasil and Group RBS.  Before his business career, Mr. Parente held several leadership roles in the Brazilian government, including Minister of Planning, Energy and Mining, and Chief of Staff during President Fernando Henrique Cardoso’s term.

Mr. Parente has served on several boards, including B3, ABC Groups, and SBR-Global and is a fellow of George Washington University’s Center for Latin American Studies. He graduated from the University of Brasilia and has been honored with both civil and military national decorations from Brazil.

Drawing from nearly 40 years of experience investing in over 350 global growth companies, General Atlantic partners with entrepreneurs and management teams who are building leading, high-growth businesses. The firm has approximately $31 billion assets under management as of December 31, 2018. General Atlantic focuses on investments across four sectors, including Consumer, Financial Services, Healthcare, and Technology, with support from the firm’s global team of experts.