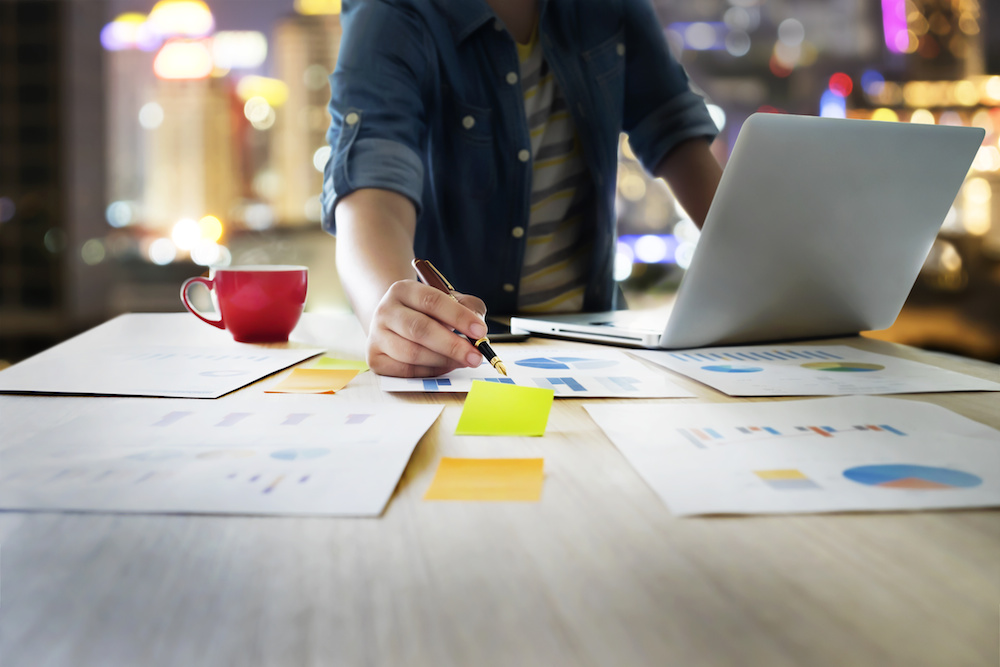 Nilo Ventures made an undisclosed investment in Keynua, a Peruvian visual identity platform that is backed by Y Combinator (W19 cohort).

(Medium) Around the globe, investors have taken notice of Latin America’s (LatAm) burgeoning startup ecosystem. 2018 was a year of new unicorns and record breaking deals. Just earlier this month, Paypal committed to a USD$750 Million strategic investment into one of LatAm’s many unicorns, MercadoLibre (valued at over USD$9 Billion). Also recognizing the potential in LatAm, SoftBank recently announced an initial USD$2 Billion commitment, with a target of USD$5 Billion, in the new SoftBank Innovation Fund to invest in LatAm startups. With a growing middle class, maturing tech ecosystem and rising interconnectedness, LatAm is undeniably an exciting territory for investors.

Nilo Ventures made its first investment in, and was the first check for, Keynua; an e-signature platform that uses 3-second video signatures that serve to approve specific documents as well as provide the visual identity of the signatory. Unlike the developed world, most documents in LatAm are signed with wet signatures. Keynua aims to replace part of the USD$25 Billion spent in notary fees in Latin America every year.

Keynua is led by the same Peruvian founding team who successfully built and scaled Cinepapaya, the biggest movie ticketing service in the region, across Latin America. Cinepapaya reached 42 million unique monthly visitors in the short span of four years before being acquired by Fandango in 2016 for an undisclosed lump sum amount.