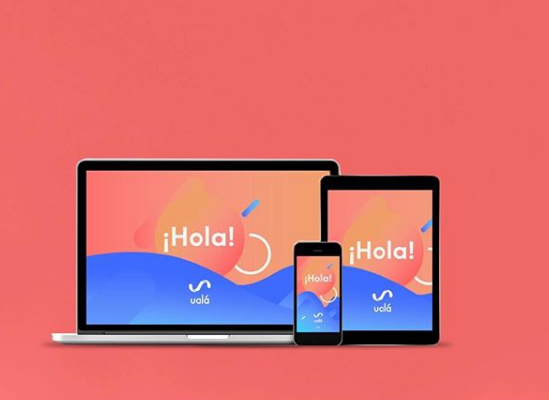 (Bloomberg) The turmoil enveloping Argentina isn’t stopping some marquee investors from piling into a startup that’s attracted the backing of billionaires George Soros and Steve Cohen.

Goldman Sachs Group Inc.’s venture unit is leading the latest funding round for Buenos Aires-based Ualá, which launched its mobile banking app a year ago, according to its 31-year-old founder Pierpaolo Barbieri. The company raised $34 million in its Series B round and Goldman Sachs Investment Partners provided more than half of the capital, he said. Other investors included Ribbit Capital, Jefferies Group LLC, Cohen’s Point72 Ventures and Soros’s family office.

“We like that Uala reduces both cost and friction to the user, while at the same time delivering a really great consumer experience,” said Christopher Dawe, co-head of Goldman Sachs Investment Partners venture capital and growth equity team. “We’re excited to partner with them on their next phase of growth.”

The support for Ualá comes despite a turn in sentiment for South America’s second-biggest economy, which faces its second recession in three years. A year ago, investors were clamoring to invest in Argentina amid the nation’s return to global markets, and freedom from capital controls and protectionist policies. That optimism has since faded as President Mauricio Macri struggled to trim the deficit and turned to the International Monetary Fund for a credit line.

“Argentina doesn’t scare me,” Micky Malka, the Venezuelan co-founder of venture capital firm Ribbit, said by phone. “It may be tumultuous over the next two or three years, but this investment is for 10 years. We’re not looking for something that we’ll flip in 12 months. And the more noisy it is, the less competition that will enter.”

In a country where less than half the population has a bank account, Ualá offers tech-savvy Argentines a low-cost banking alternative via their smartphones. Demand for the product — which provides a prepaid Mastercard without any opening, closing, maintenance or renewal fees — exceeded the company’s expectations, with more than 400,000 cards issued in its first year. Customers can also use the app for bill payments and to send money to friends for free. The company will begin lending before the end of this year, Barbieri said.

“Within a year from today we want to offer all the services that a bank does, so that having a bank will be a choice, not a necessity,” Barbieri said from New York.